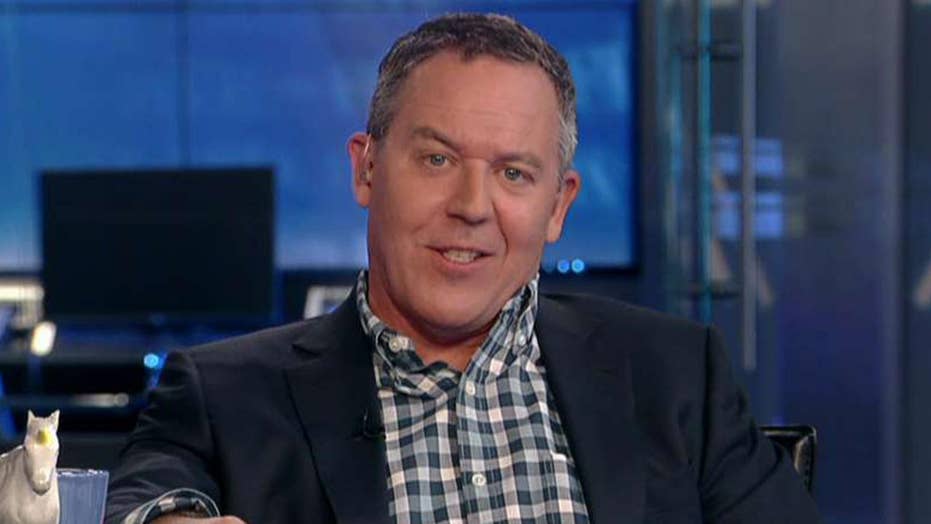 Gutfeld on his post-vacation blues

Vacations are like surgery: You should only have them if you need them.

Last week you'll probably noticed a decline in quality in Fox News programming. I was on vacation. I apologize for that. I regret my leaving as much as you regret me being gone. After all, you had to put up with this guy:

SEAN HANNITY, FOX NEWS: Thank you all for having me. I'm not as funny as Greg Gutfeld. Good morning everybody at home.

You don't have to warn us. I love you, Sean.

And for what, though? Research shows vacation benefits vanish in just days. Here's why: For dopes like me, we don't do jobs that actually need rest. I don't risk my life pulling kids from flooded caves. I don't lift heavy objects, unless it's this which is out almost in a month. The only risk I incur is when Kimberly notices a shoe missing.

Vacations are like surgery: You should only have them if you need them, because, if you don't, vacation stress just adds to the anxiety of work. Vacations for me are like hair dye for Brian Stelter.

And it's not work you need rest from. It's the modern technology that follows us everywhere. Every person on the beach was on the phone, all talking at once while their kids peed in the sand. What's with people? Kids peeing in the sand? It's not adorable!

But also, going on vacation while Donald Trump is in office, that's like closing your eyes during the scary parts of a movie or going for a hot dog in the ninth inning. You know you're going to miss something. Because after all, the media says the world is going to end at any minute. So maybe it's good to be at the beach.

Here are some pictures. This is the ocean. And some mountains. Yes, mountains. And here's a rooster.

Amazing, right? I could have saved money staying home and googling the oceans, mountains and roosters. I'm glad I said "roosters." I could have saved you the pain of my absence. And once again, I would have beaten Jesse on a Saturday night, but I didn't because I wasn't here. Instead I flew forever for a sunburn that needed a case of Advil.

The upside: On vacation nobody bugs you for guzzling rum before 9 a.m. But after ten days of that, it knocks off 20 I.Q. points, meaning I can now guest host "Morning Joe."