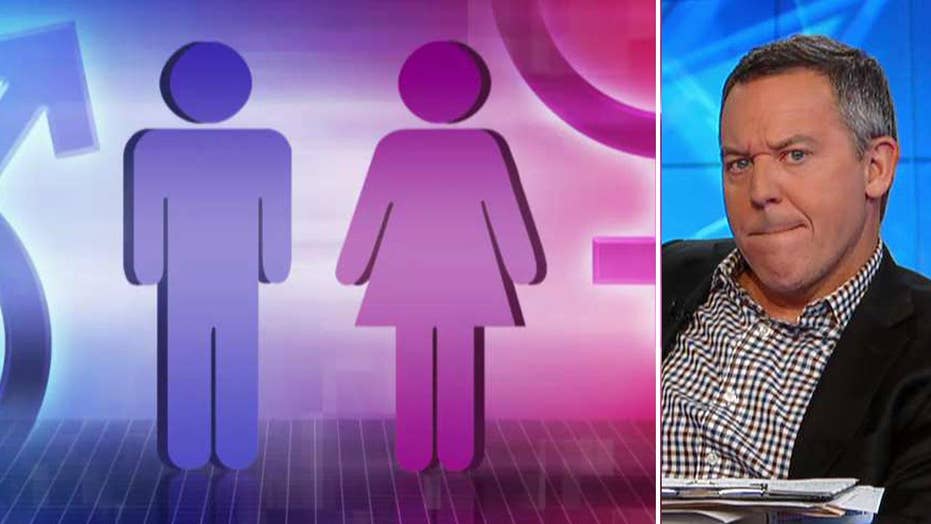 A Harvard sorority just announced they're going gender neutral. Kappa Alpha Theta -- if that's their real name -- will actually be changing its name, delinking itself from its national chapter, all because Harvard penalizes its members by withholding student leadership positions, as well as other perks while still charging them, of course, 60-grand a year.

I know: It's hard to care about a Harvard sorority. Talk about a rough life. But it's a slow news day. And clubs, by nature, are clubby. People join based on shared traits, hobbies and so on. If you like stamps, you join a stamp club. If you like motorcycles, you join the Hell's Angels.

But the irony of forcing inclusivity on clubs is that inevitably, clubs go away. It's not worth the trouble. Society is now in a gender panic where it's scandalous to say that boys and girls are different and that they like different things.

I've yet to run into a single male who likes Maroon 5. I think you see my point there.

And so, social circles will likely fold to pressure from self-serious college administrators. Maybe that's why everyone prefers to live on social media, for maybe it more closely resembles real life with friends, enemies, insults, jokes, insights, and genius. And it's 60-grand a year cheaper.