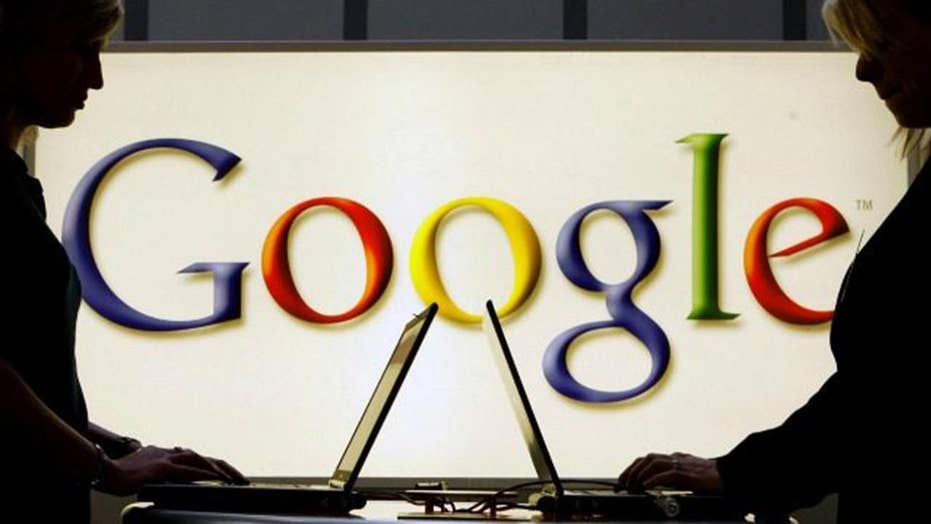 Gutfeld on Google not helping our defenses

My, how the world has changed. Thousands of Google employees just signed a letter chastising their company for working with the Pentagon to improve the precision of drones so only bad guys get killed in war, not civilians. It could change war forever, reducing mass death. Yet, these employees think that's evil. Go figure.

So think about this: How does a company like Google thrive? Well, it helps to exist in a country with the world's greatest defenses, which enables freedom to thrive. It also helps that over half a century ago American companies made up of young men and women helped us win some World Wars. Without that, we'd be speaking German instead of using Google.

So how's the home front now? Well, these childlike Googleheads think they can live forever in a silicone bubble, immune to the real world's risks and responsibilities, seemingly unaware of the sacrifices grandparents and great-parents made to enable the comfy Google lifestyle.

As terrorists refine their own technology and plan the next 9/11, these kids at Google think their expertise should only be used for getting directions to a Thai restaurant. Thank God they weren't around in the 1940s.