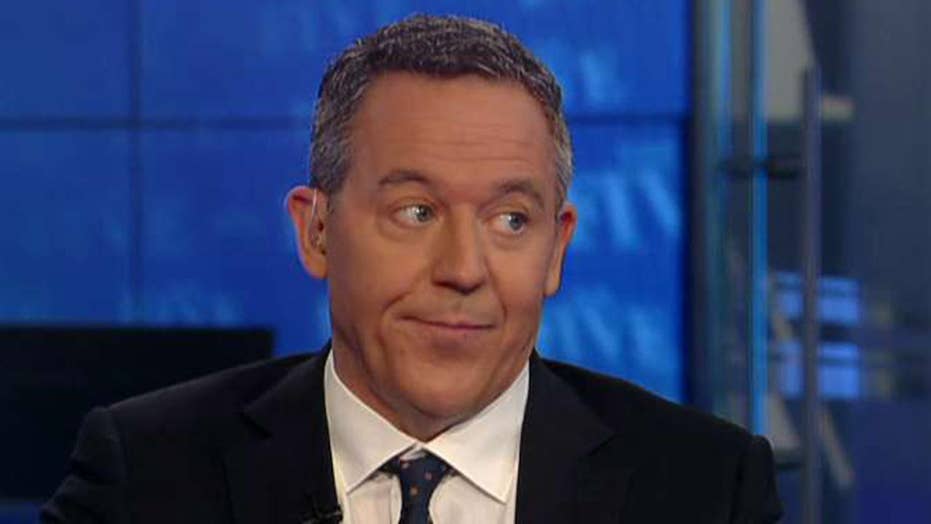 Today, the burden is on the accused to prove one's innocence, even with an event decades ago that's unclear even to the accuser.

This week, politics wanders blindly onto a grim unknown planet where half the world is guilty:

You know, may be the right thing is to not generalize? Unless, of course, you include your husband in "the men in this country."

RACHEL MADDOW, MSNBC: Your husband certainly a concerned at the time that he never really had due process to defend himself from allegations like this. Have we learned anything over the years about due process, not just for the accusers but also for the accused?

But today, the burden is on the accused to prove one's innocence, even with an event decades ago that's unclear even to the accuser. So now the Dems have gone from Borking one man to Borking a system and accusation is all you need. The legal system becomes a game of tag. Plus, it's saying that the accused is presumed innocent is now seen as pro-abuse, why not rid us of courts all together? Just rely on memory. The media thinks it's full-proof, but is it?

Hillary believes she ran from sniper fire and didn't believe Juanita. Blumenthal believed he was in 'Nam. Brian Williams believed everything he said on talk shows. But memory is fallible for all and that's for accuser and the accused. It's just shocking how fast the media fires when they see the desired moving target. And after sitting on it for many months, Feinstein gave that target to them.

But says the mob: Let's not rush things. We've got all day as they twirl their rope. But what of the media? At work they swarm, but at home, do they look at their spouse or kid and think what if this ever happens to them? People love Shakespeare's tragedies because afterwards you can go home and say, hey, I'm glad I'm not Julius Caesar. It made you welcome a humble life. No more. Today, we're all Caesars, facing a mob of Brutuses armed with trespasses shaped like daggers and microphones.