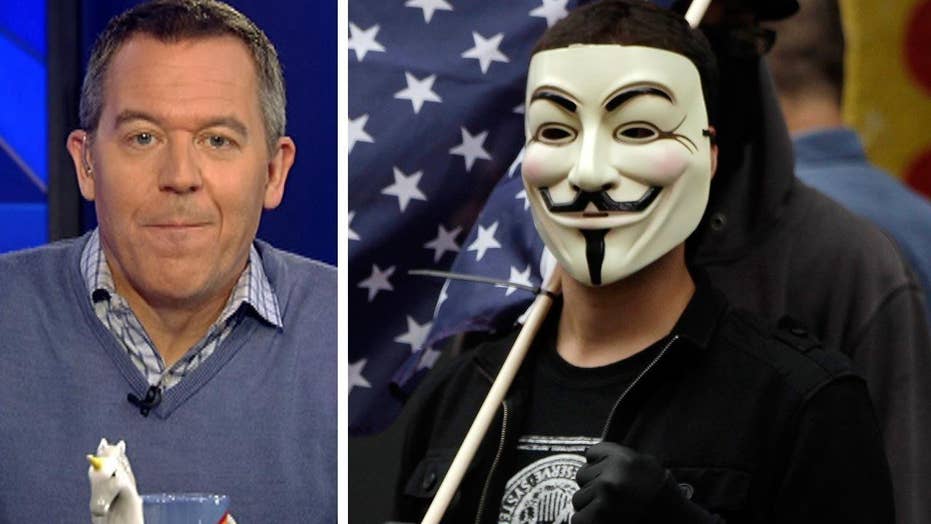 Gutfeld: Occupy Wall Street is getting band back together

Well, they're getting the band back together. I speak of that soiled diaper called Occupy Wall Street, now reforming to help Bernie Sanders win New York. I hope they play the old hits.

Media darlings OWS infested American parks five years ago, handing romantic imagery like that to soothe a reporter's lefty pangs. Yet the movement, and it was a movement in more ways than one, turned rank. Its infantile agitation having no solution for what they wish to slay, sliding into an orgy of trash, vandalism, drugs and assault. A media that so desperate to find one racist sign at a Tea party, somehow missed all this. Parks like New York's Zuccotti became a leftist microcosm once in control it went to a hell at hemp basket. With only feeling and no fact leftists can only ruin. See de Blasio's New York or Rahm's Chicago.

Which is why OWS is perfect for Sanders, who enjoyed decades untethered to reality or history. Both compared America to some fictitious utopia, one that quickly becomes Venezuela without hope or toilet paper. Neither OWS or Sanders make anything, so they don't get that wealth isn't spread by government, but traded by those who create it.

When they rage against profit it is like a caveman shaking his fist at the rain. You need rain, you dumb caveman. But the media treats Sanders the same way it treated OWS. No vetting whatsoever, resulting in a socialist with no idea how to fight terror or debt and giving Hillary a run for her life.