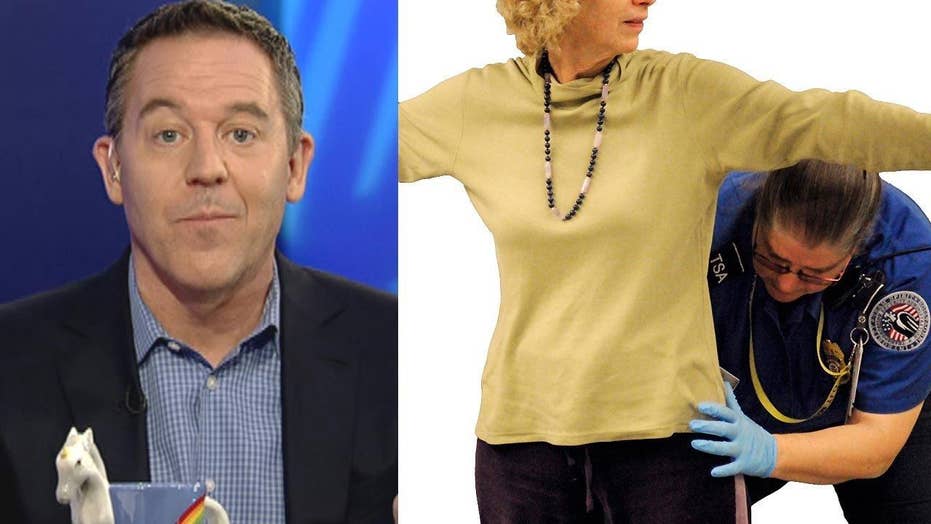 If liberty and security were contrary, Somalia would be the freest place on Earth

As another terror attack strikes we see the same responses: We need to do more. But wait, what about our freedoms? Then the White House pivots to climate change.

What we don't hear is: let's ban bombs. It's a telling absence. When explosives are used, the media easily labels the act terror, but if it is guns, horror is replaced by attacks against self-protection. Which leads then to the endless debate that pits safety against freedom.

Does more security mean less freedom? Hell, no. Look at Somalia, an un-secure country also lacking in freedom. You can do anything you want in Somalia, but so can everyone else. You can be raped, kidnapped, killed. If liberty and security were contrary, Somalia would be the freest place on Earth since it has no security. And those states then become threats to others because the bad guys there can ship evil elsewhere.

So liberty and security don't spar, they strengthen each other. If I'm going to concert where they frisk everyone, does that inhabit my freedom? If there are no security measures, then I won't go, so that narrows my choices and my freedoms. If you create a secure event next to a non-secure event, where would you take your kids? It's an easy question. But hand-wringing over a false conflict blocks our ability to think straight, by not hardening our soft targets for fear of changing who we are. It's like not having a smoke alarm because it ruins the look of a den. It's a decision you'll live to regret when it all goes up in smoke.