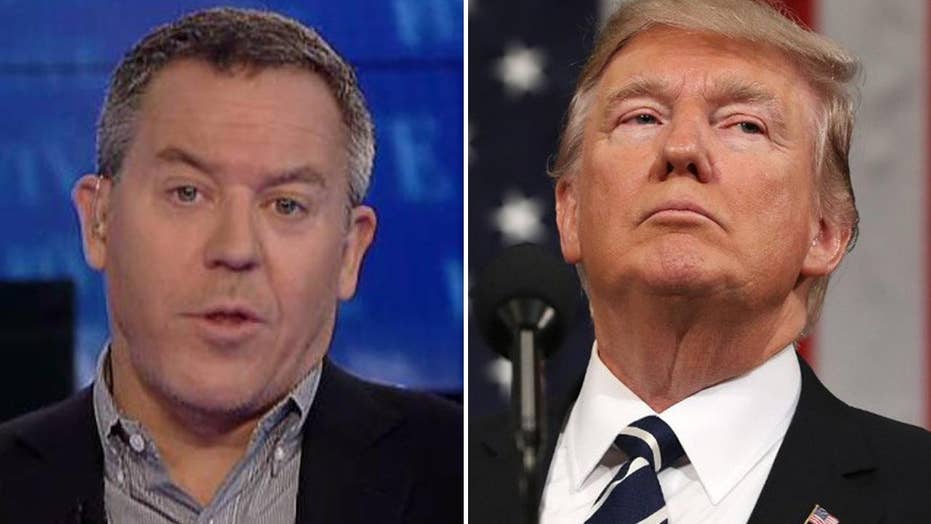 So North Korea is started to sweat. Officials from that hermit hellhole have been reaching out to American experts to learn more about our president. According to The Washington Post, they contacted people who've worked under previous administrations.

Yes, if there's one promise that Trump really nailed, it's keeping our foes guessing. So now you have a tyrannical regime whose country is literally in the dark, now in the dark even more on Trump.

It's the odd charm of the president. His thoughts are well-known: He tweets about them daily. But his actions are unpredictable. He really is the guy at the end of the bar you don't want to tick off or make eye contact with. And it's not that this guy might be nuts. It's that he means business and may be nuts. How refreshing is that to have the bad guys worry about us for once rather than the reverse? The question, "What if Trump is crazy?" now replaces "What if Kim Jong Un is crazy?"

So now they're the ones wandering around town, frantically asking questions about the new sheriff, wondering if he will really shoot first. If they asked me, I'd say yes but really, who knows?