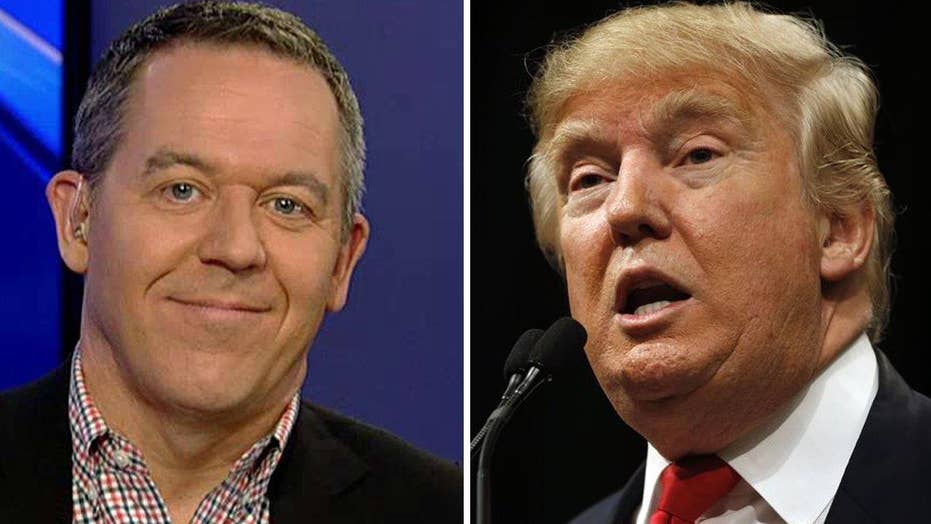 But unless the nominee is willing to broaden his appeal, it won't matter

You could call it a pivot. After giving what was meant to be a vital speech, Donald Trump crashed his own press cycle by hiring Steve Bannon from the right-wing site Breitbart to run a campaign that trails in all 11 battleground states. He also hired Kellyanne Conway. Disclosure: I worked closely with Andrew Breitbart for a while, and I knew him well.

Now, some will cheer this change. But Trump already has them in his pocket and they can't vote twice. That's the problem: Trump's numbers are as horizontal as Utah salt flats while Hillary's are rising. Trump has his base and he loves feeding it, but he starves for new converts. So did he hire who will broaden his appeal or just a mirror that indulges his worst impulses?

Given that the Breitbart site of late has embraced conspiracies, I worry. Could Trump land the Lindberg kidnapping on Tim Kaine's harmonica? Remember, conspiracies never resonate beyond the obsessive who tweets in all caps. Here they come. At any rate, you can make all the changes you want, if the nominee can't change, it's like putting a shirt on an ape, it's still an ape.

But maybe that's good. At least Bannon is out of the closet working for Trump, a departure from the covert water-carrying many still deny. Bannon did the right thing and put a ring on it. How many others will do the same?