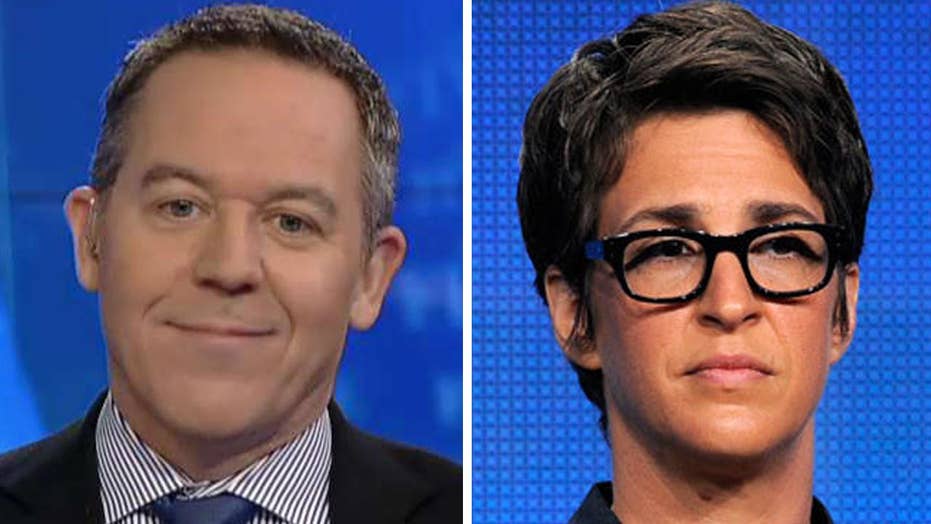 When the left lose their minds, the president wins

It was Rachel Maddow's Y2K. As we sit on the brink of a nuclear showdown with North Korea, this manic mouthpiece fixates on a 12-year-old tax return belonging to Trump. And boy, did she sell it like a timeshare in a Florida swamp. It was ShamWow meets "Shark Tank," without the charm and twice the smug:

RACHEL MADDOW, MSNBC: It's been a little bit of a hullabaloo around here this evening.

CHRIS HAYES, MSNBC: People literally were tweeting at me shut up.

This is the first time we believe any federal tax returns for Donald Trump has been obtained by anyone, certainly by any news organization since he became a presidential candidate, let alone president.

But rather than tell us anything up front, she tap dances like a barefoot drunk on hot sand. Maybe she will break the news to us now:

MADDOW: Tonight, we have this exclusive first look at their reporting at what they have obtained. In just a second, we are going to show you exactly what it is that we've got.

Whether or not you are a supporter of Donald Trump in general, whether or not you care what's in his tax returns, it ought to give you pause, that his explanation for why he couldn't release them.

So the more she delayed, the more we sensed that maybe the tip of the iceberg is just the tip and there is no iceberg. But maybe she will tell us everything now:

MADDOW: Is he not as rich as he says he is, is he not as charitable as he says he is? Was he in fact under audit when he was using that as excuse to not release his tax returns? Was that worse than just a bad excuse? Was he really being audited? There are small reasons to be interested, right.

And I'm sure it's only the start, but it's a start. And our little piece of it, we just got it. We'll go through it next.

"Next." What is wrong with her? A hybrid of Alex Jones and Alex Trebek: all trick, no treat. Let's give her one more chance:

MADDOW: Let me give you the basics: Aside from the numbers being large, these pages are straightforward. He paid looks like $38 million in taxes, took a big write-down of $103 million. More on that later. If you add up the lines for income, he made more than $150 million in that year.

That's it? Talk about a big fat zero -- or six zeroes with a 38 in front of it. Trump paid $36 million in taxes at a tax rate higher than Obama, Comrade Bernie, and MSNBC. I salute you Maddow. The Pulitzer is in the mail. What's next? Will you be revealing Steve Bannon's disturbing ankle tattoo? I hear it's a dolphin.

So when America hears this news, what do you think they think? Outrage? Scandal? No, they think wow, Trump is rich, who knew?

So how did Rachel fall for this? Trump set it up by fueling the intrigue. Remember when the Roadrunner would paint a tunnel entrance on a rock formation, so the Coyote would slam into it? Trump did that to Rachel. He baited the trap for months, pretending that somewhere lurked the Ark of the Covenant, and now MSNBC and Rachel off that stone wall. Trump wins again by the left simply losing their minds and their ethics and their dignity and their self-control. It was awesome.