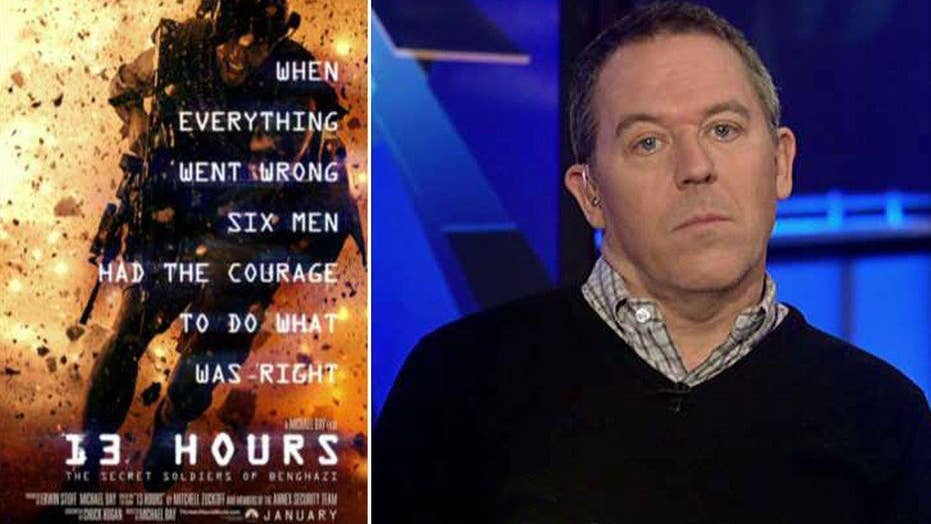 But if Michael Bay's movie took aim at capitalism or exposed the homophobia of Middle America, would the media be focused on box office receipts?

Since Friday, liberal critics have been claiming that other movies outsold the Benghazi film, "13 Hours." Gawker, the blog for failures, noted that "Ride Along 2" did way better than Michael Bay's quote, "fan fiction", which made $20 million that weekend.

How odd, left-wingers are now interested in profit to gain success. Wasn't seeking the almighty dollar evil? Which is why they prefer plotless, independent films that star James Franco? More important, if this were a film that bashed capitalism or was exposing the homophobia of Middle America, would the media be focused on receipts? Imagine a liberal blogger heralding the financial failure of that movie about transgender issues, "The Danish Girl." That person would lose his or her job.

Suddenly for "13 Hours," it's way different because it's the one film in Hollywood out of thousands that escaped their grubby little progressive paws.

If the flick had been about an indictment of America, then profit wouldn't have come up. But they hate that a movie with Western sympathies actually exist, so they delight that a move by chronicling the tragic deaths of four Americans was outsold by crud.

True, the Benghazi movie didn't make as much money as others. But let's use that metric of success on the sad lefty blogger. You're still at home in your stained sweats, eating Top Ramen over the sink, waiting for the next comic book blockbuster to rescue you from your finger-sniffing misery.