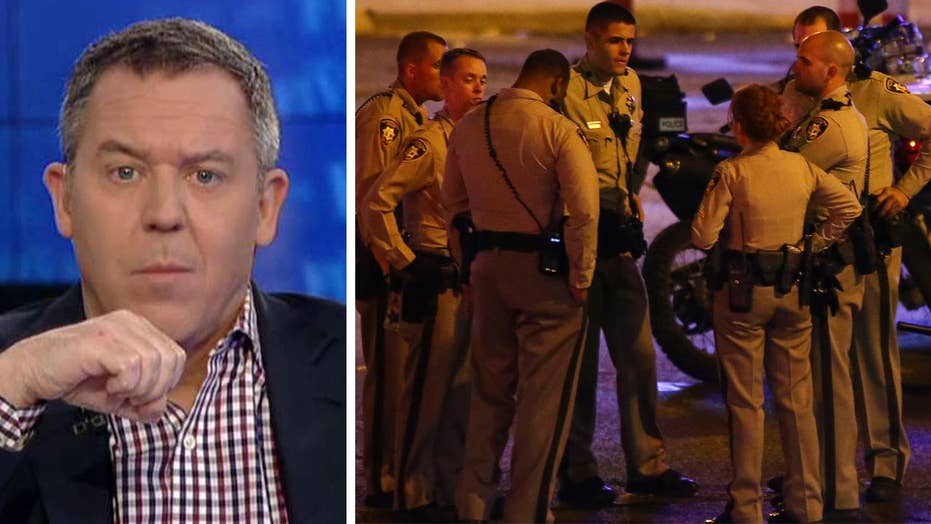 As senseless as the horror is, we always find an equal supply of self-less heroism, sense of duty and compassion.

When hell is unleashed, what happens after the chaos always tells an equally powerful story, one that must be told every day, because in our 24-hour news cycle, it seems so easy to forget. We remember the carnage but not what follows.

In Las Vegas, as bullets were flying, the police were on their feet and ran toward the shots, as always. One officer used his body to cover up a woman who was in the line of fire. She never got to thank him, but hopes to track him down:

GAIL DAVIS, SHOOTING EYEWITNESS: The officer actually covered me up to protect me for being shot, because I couldn't get out all the way. I wish I could find him. I'm going to try to find him and tell him thank you.

They risked life and limb. It's good to remember. The SWAT Team likely saved countless lives, as well.

Meanwhile, a firefighter continued tending to victims after he was already shot. Other folks tended to the bleeding. Samaritans still at risk from a killer raining death from above stayed back to help the helpless anyway. Strangers with trucks turned them into civilian ambulances, giving over their vehicles without a thought:

UNIDENTIFIED MALE: We need your truck. We just need to get people to the hospital. OK?

UNIDENTIFIED FEMALE: OK, go ahead. Put them all in the back!

Not a single hesitation.

Blood donors quickly lined up around the block. As senseless as the horror is, we always find an equal supply of selfless heroism, sense of duty and compassion. It's something to think about once again in these odd times.

The response to hurricanes, the outpouring of goods and services from the most giving country on earth, the quick reactions of the selfless strangers here -- all of this tells, again, a powerful story. That Americans are best when faced with the worst.