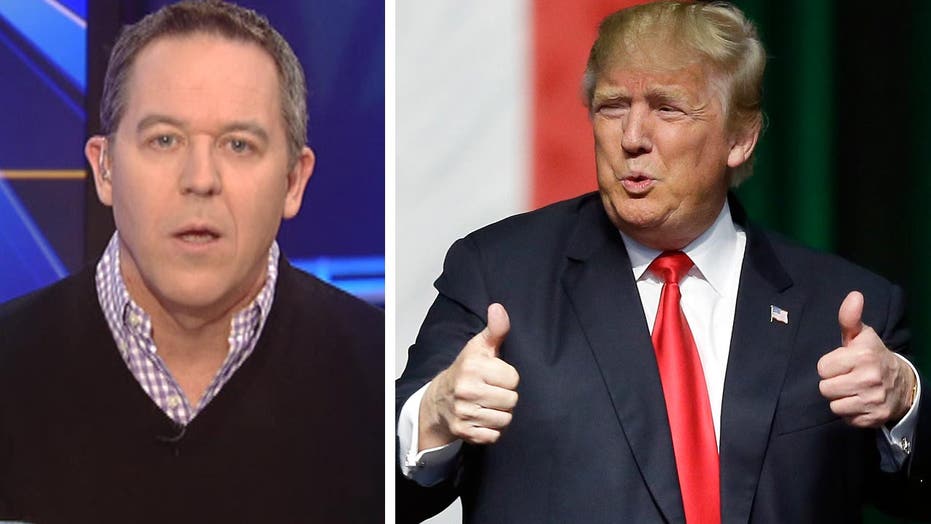 It's the universal gripe: No one likes a line cutter. Whether you're waiting for a drink at a bar or in line at Walgreens or watching people sneak in over our porous border. It's the nagging suspicion that someone is getting something for nothing. It gets under your skin. We believe in order. We believe you got to put in the time and the effort. We believe in respecting the people that got there first and the people who did the work. Could that be the resentment fueling the rift among Republicans?

As National Review Magazine lines up conservatives against Trump, it's based on one assumption: He's a conservative in costume only. It's as if he's claiming citizenship illegally, hopping the fence of identity without appreciating those who did it legally.

So is he now assimilating or simulating?

The good news is it's a solvable conflict. The first step is admit the right has a point. Trump is first and foremost a salesman and he's selling himself. Maybe he's not a movement conservative, but maybe he's moved. One town hall with conservatives and Trump -- perhaps on FNC -- would answer that. He may not need to do it, but he should want to do it. A conversation, not by phone, not surrounded by fans, but confronting the faithful -- that could erase the unease because it's not just about winning a nomination but winning over those people who were in line when Trump was somewhere else.