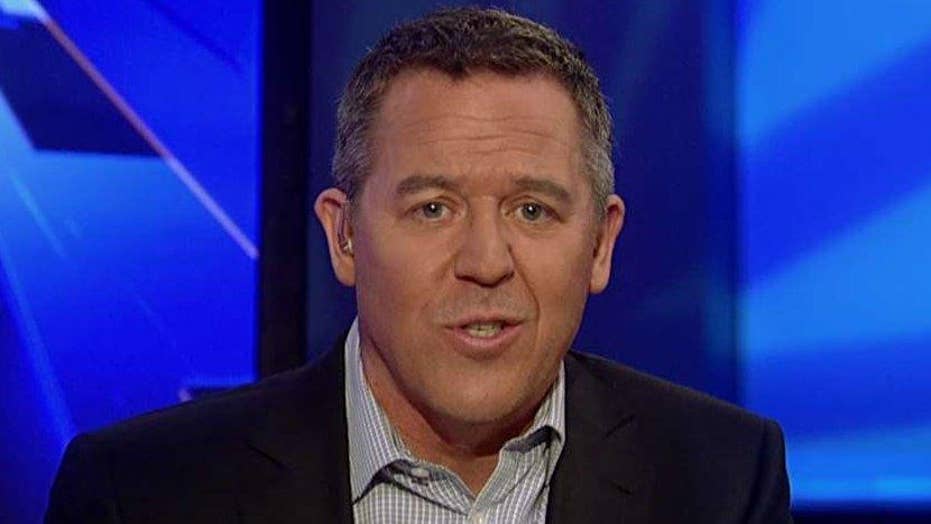 Time for Donald Trump to address his weaknesses

Division surely divides us, but it doesn't conquer them. Quality still matters in steak, vodka and people.

The fact is, when choosing a candidate, you've got to ask these questions: Does this person have an optimistic, unifying vision for the country? Two, does this person offer specifics to realize that vision? Three, can this person actually win a general election?

Trump fulfills the first one hands down. The second one, not so much. And the third, not yet. To close that gap, he must address his weaknesses. He needs specifics, discipline, humility. Put a leash on it. Is that too much to ask?

Unless you're happy with a candidate who captures the plurality of the Republicans, but not the majority of Americans. To go from one to the other, the only path is scrutiny. Because the Dems will surely unload on the frontrunner come July. We're talking potential for a huge defeat. So why not give him a fighting chance? A friend doesn't let a friend drive drunk. Nor does he let him destroy a party.