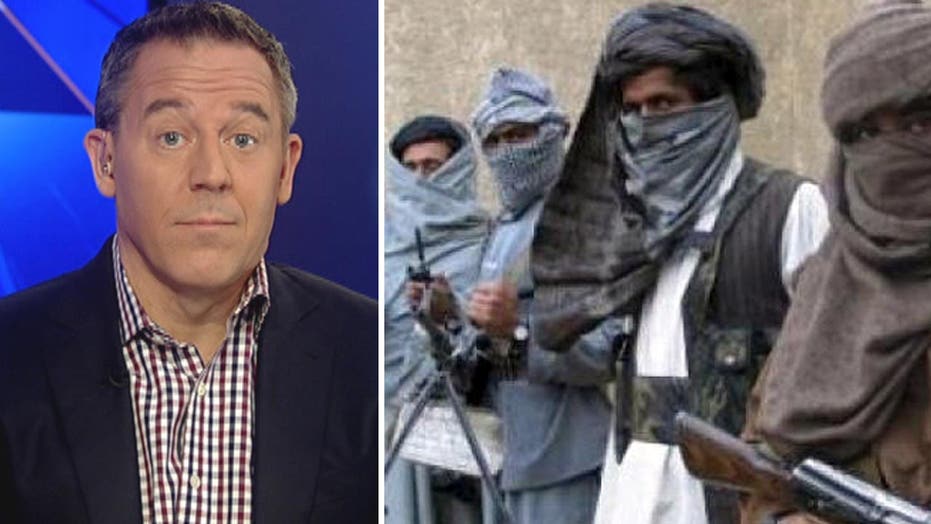 Gutfeld: Fear of Islamophobia will be our doom

Debate over blame erupts after terror attack in Orlando

Rolling Stone blames guns, of course, the tool a terrorist uses, rather than the terrorist himself. So better to disarm than defend? No thanks. Guns don't cause terror, but it can surely stop it.

Huffington Post and others somehow blame Christians; yeah, Christians. Their point is, it's not just Muslims who are bad, it's this guys who won't bake cakes. This is what identity politics has done: An attack on Americans used to be an attack on Americans. Now we just can't hold it together, even our president seems more worked up over reactions than realities:

PRESIDENT BARACK OBAMA: The main contribution of some of my friends on the other side of the aisle have made in the fight against ISIL, is to criticize this administration, and me, for not using the phrase "Radical Islam." What exactly would using this label accomplish? Calling a threat by a different name does not make it go away. This is a political distraction.

Yes, he's ticked. But it's us who should be mad.

Here's more blame from The New York Times. You're going to love this: "While the precise motivation for the rampage remains unclear, it is evident that Mr. Mateen was driven by hatred towards gays and lesbians. This is the state of American politics, driven too often by Republican politicians who see prejudice as something to exploit."

See, it's Republicans, it's not terrorists. But wasn't the terrorist a Democrat?