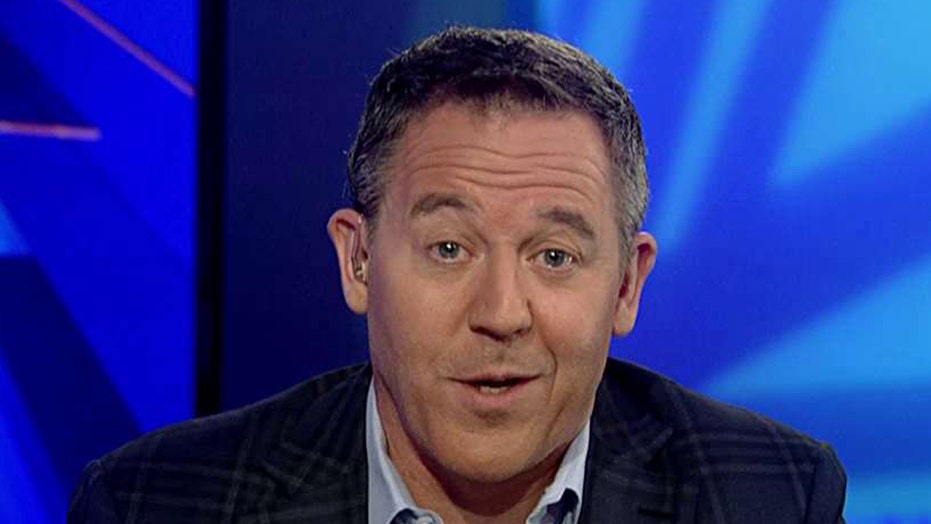 Gutfeld: Evil's a contagion; we must deny its spread

After the Boston bombing, Rolling Stone put one of the fiends on their cover -- a sick attempt to shock the public while romanticizing evil.  They portrayed the guy as a sweet, cool kid like a member of a boy band.

Will they do the same with this latest scum?

This is key. Each terrorist or mass murderer is consumed by the past work of similar fiends. When cops find their lair, it's often filled with news clippings about attacks that they wish to surpass.

It was true with the Newton fiend, who wanted to beat the Norway fiend.  And the Orlando creep gave props to the Boston bile.

And why not? He made Rolling Stone. Infamy is everything.

Here's a weird, weird fact: after highly-publicized suicides, the number of people who die in commercial airline crashes goes up by 1,000 percent. Car deaths jump, too.

Experts point to the copycat effect. These accidents were actually murder-suicides, limited to areas where there was heavy media exposure. It blows your mind.

It's why the less a fiend is seen, the better. Why be the PR arm for ISIS?  Evil is a contagion, and we must deny that spread, for the spotlight attracts ghouls who find reward in ghoulish action.

If you're a loser, obscurity pales in comparison to being known forever, even if it means killing dozens of innocents. Hell, you might end up on the cover of Rolling Stone.

In Islam, you know, it's forbidden to show Mohammed's likeness. Let's do the same to his most vile followers.