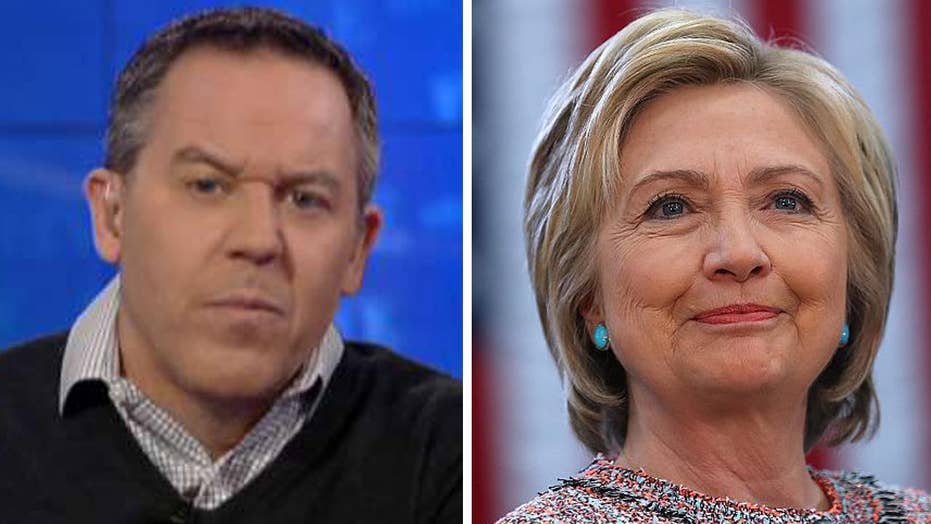 Is America ready for Clinton to 'come out of the woods'?

So like a rested and ready Big Foot, Hillary Clinton told folks in Pennsylvania that she's ready to come out of the woods. So is this the comeback that America wants? You know, we love it when great bands get back together, but not Limp Bizkit. Not Hoobastank.

We're living in a reverse episode of "In Search Of," where the vanishing creature keeps looking for you. The Loch Ness monster at least played hard to get. Hillary plays "won't go away." She's the yeti who wouldn't leave. Well, unless of course, she's running for office; then she disappears.

But she announced she's back in Lackawanna, Pennsylvania. True, she did beat Trump there, but he won the entire state; and she lost it because she was MIA. She thought she had it in the bag.

So PA voters, if you think you're seeing things, you're not. That really is Hillary wearing L.L. Bean, chugging a Yuengling at the local, dropping references to Franco Harris. Suddenly the deplorables don't look so deplorable any more.