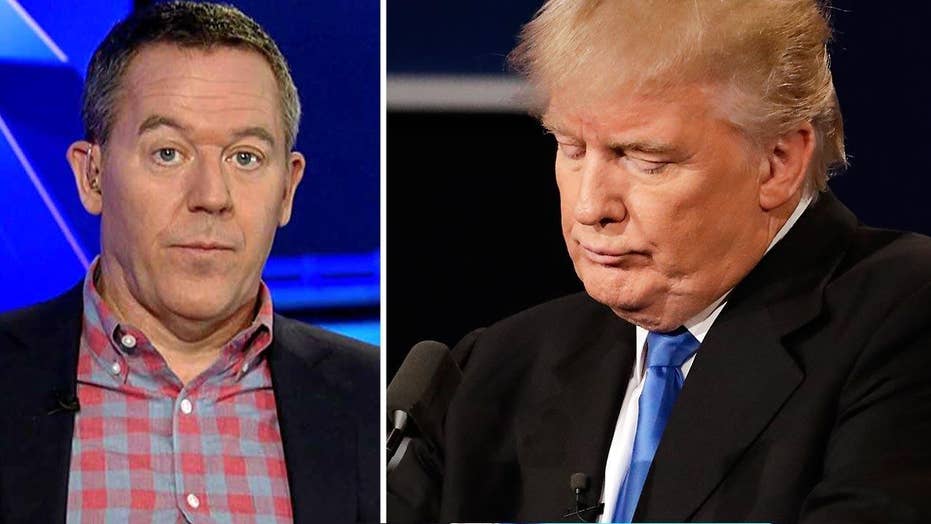 Every debate response should lead back to Hillary Clinton's email scandal

You know when you're watching "Monday Night Football" and you're yelling at the TV for the quarterback to hit the open man, but he keeps running the ball and you're left with a fourth down punt. That was me last night yelling at Trump, who failed to connect on a golden, repeated opportunity: the emails.

Example: When the topic of cyber-security arose, Trump simply agreed with his nemesis that it was important. When he should have said, "How can you take advice on cyber-security from someone who kept a server in her bathroom?"

Or when birtherism came up, he could have said, "Who cares? By the way, didn't Mr. Obama use a pseudonym when emailing you on your private server?"

And when asked about your tax returns, why not say "My accountant pleads the Fifth -- just like Cheryl Mills did over your private server!"

See? Every response should lead back to that scandal. Instead, the less prepared Donald gave her a pass on the thing that relentlessly exposes her as unworthy of America's trust. People don't trust her. So you need to remind them that she's as trustworthy with our secrets as her husband is with strippers. But Trump, missing a succulent opportunity, just won't let you root for him.

No wonder Hillary was grinning like Chairman Mao on ecstasy.