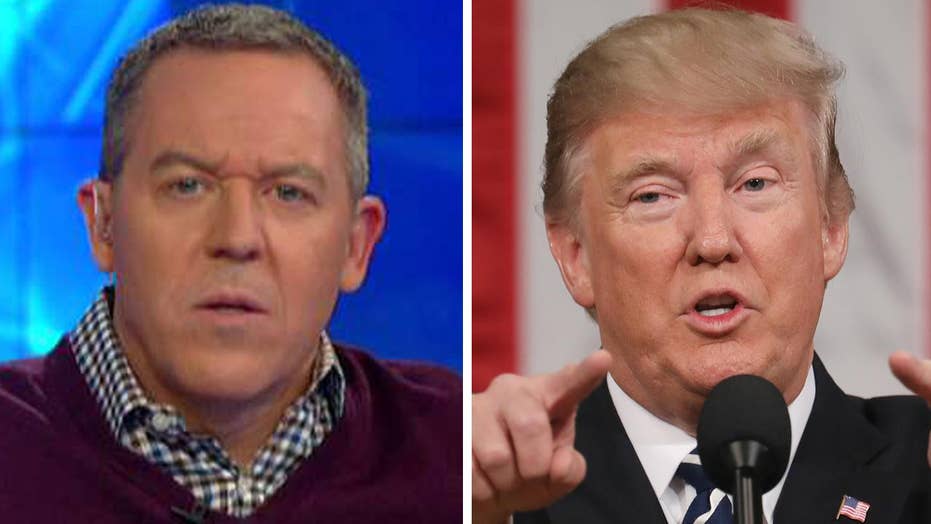 That explains their frozen fear

I felt sorry for the Democrats watching Trump: so grim, so sad, so constipated. I guess for them it's like watching a band you hate cover a song that you love. After all, Trump saying things they wanted to hear, but damn it's from him. They are like a child who refuses to play with an awesome toy because it's hand-me-down.

Debbie Wasserman Schultz and Keith Ellison, look at them. They are like mice had a cat party. Terrified to move a muscle, even during the most moving passages, their faces as taught as a double-strung tennis racket. It was as if remaining still was an actual political stance. And for the Democratic Party, it is. Check out the odd response after Trump's speech. It was like a play put on by hostages:

STEVE BESHEAR, FORMER KENTUCKY GOVERNOR: I am Steve Beshear. I was governor of Kentucky from 2007 to 2015. Now, I'm a private citizen. I'm here in Lexington, Kentucky, some 400 miles from Washington, at a diner with some neighbors -- Democrats and Republicans -- where we just watched the president's address. I'm a proud Democrat. But first and foremost, I am a proud Republican, and Democrat, and mostly American.

Well, that was about and staged as an open casket. The spectators as stiff as a wax museum, resembling a diorama of Trump's America, they pick an old white guy as the lead. No Cory Booker, no Kamala Harris, no what's her name. Talk about pandering. Yet, it felt like a slow day at the DMV. So what were they trying to say to America? That we forgot you? That we embrace identity and division and now, we want you back? Too late. For eight years, you embraced soaring rhetoric, untethered to substance. So Trump went another way. Blunt and direct, he replaced emotive drama with relatable ideas. It was as scary to the Democrats as it was convincing to everyone else. Maybe that explains their frozen fear: the speech works and they knew it.