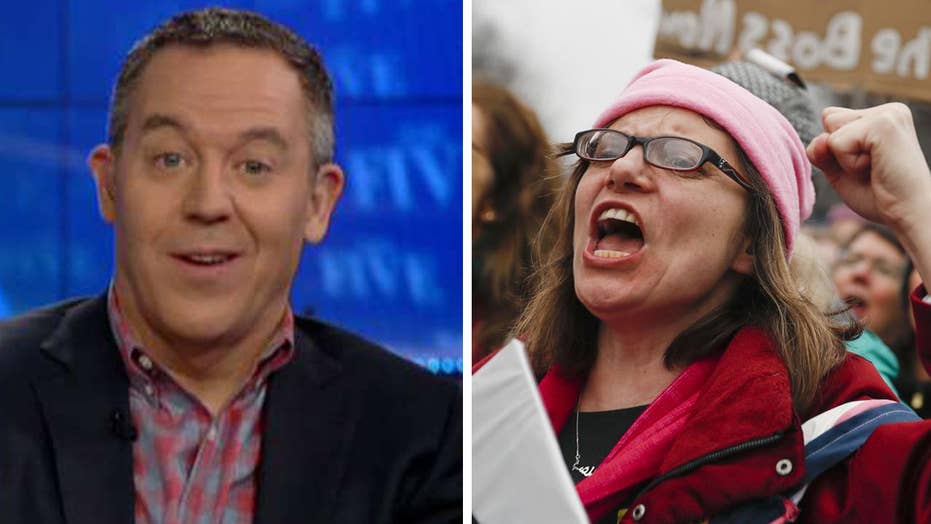 Are women's careers less important than their male counterparts' jobs?

Tomorrow is A Day Without Women, a left-wing event designed allegedly to raise awareness of women's contributions. So women are being told to celebrate the day by skipping work. There's a great message for kids: So you're mad Trump won? Go home and sulk.

I say kids because roughly 80 percent of primary teachers are women. So naturally, tomorrow, who's missing? Teachers. In some cities public schools have had so many women call in sick they're shutting down.

The event is based on the idea that women are oppressed. Maybe so, but in the U.S.? Try the countries that sanction actual abuse. But somehow I doubt these organizers will.

So, do women need to take time off to deal with an election? What if men did the same thing? Electricians, sheet metal workers, bricklayers, tilers, joiners, truck drivers, laborers. Why not call in sick because it's Men's Day? How would your wife look at you? She'd laugh your lazy ass out of the house.

So how come it's OK for a woman and not for a man? Is it our inherent sexism that creates lower expectations for women? And what are we saying about teachers? That they're not as vital to civilization, so go ahead and play hooky, no one will care? But men's jobs, those matter, so you stay right there. So ironically, the women behind this posturing assume women's careers are less important.

Well, I hope the teachers spend the day off with their actual kids, unless that's just another job, too.