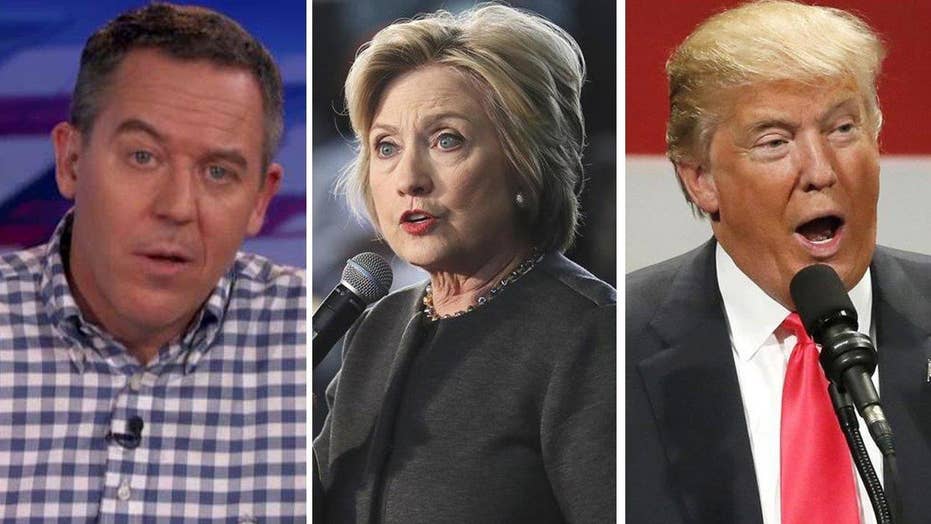 Gutfeld: Can the next president keep us safe?

When it comes to security, more of the same isn't an option

It's day one of the convention and the topic is security. Recent months have been a game of ping-pong between Islamism and attacks on police. One week it's Orlando, another it's Dallas, then France, then Baton Rouge. Terror and attacks on police share a common desire to dismantle civilization. For the Islamists, it's about ending the world because the next one is going to be so much better for them. For the haters of police, it's about creating warring tribes to rot a country from within.

We face external and internal threats. How can America survive that? The next president must be able to nail that question.

He or she must prioritize threats knowing that fossil fuels are way nicer than ISIS and that transgendered bathrooms must take a backseat to killing jihadists.

This leader must understand that terror changes more so than climate, as technology creates new avenues at a breathless pace. It won't be just trucks and guns -- add drones, phones and bio-agents. And safety won't be achieved through the coddling of identity hucksters demanding protection from the loathsome behavior they encourage.

So as we focus on safety, ask yourself this: Who among our choices exhibit the temperament, the drive and attention span need to focus on security? And who will listen to those who know the threat? Because more of the same is not an option and, frankly, one of our options could be really worse.