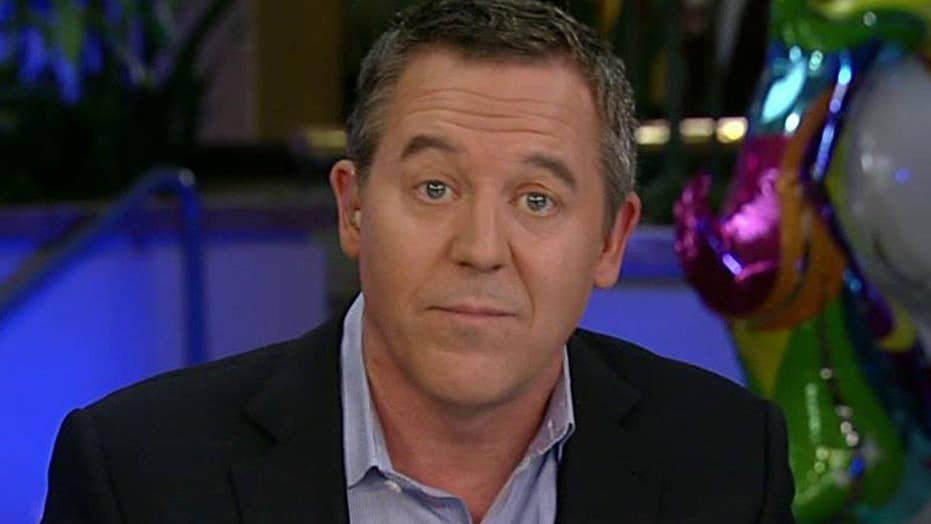 An entertainer knows better than to rip a city's favorite sports team. If you're a comedian performing in Cincinnati, even your most ardent fans will hate you forever if you trash their Bengals. This is the reigning mentality during primary season among voters.

If you're a "Five-er" like us, you're in danger of upsetting friendly viewers who support one of seven or eight different teams. Be they Carson, Trump, Rubio or Cruz. If you compliment Rubio, Cruzers think it's a jab at Ted. If you're not Trump, his fans think you're pining for Jeb. And so, after one comment, people who normally like you feel betrayed, but they shouldn't.

It's a nightclub comic's risk. A fan could love every insult hurled about baggies or bald men, but when a joke hits too close to home, targeting people with freckles, suddenly that jerk isn't funny anymore.

It's happening now as angst rises like steam from this Republican dogfight. Suddenly, people you've come to trust, you now believe are unfair because they knocked someone you like.

My suggestion? Don't take it personal. Remember, even though we all have preferences, we're all on the same team, pretty much. And then we love our Fox viewers, we can't begin to please everyone. If we tried, you'd think we were cowards and phonies. And you know what? You'd be right.