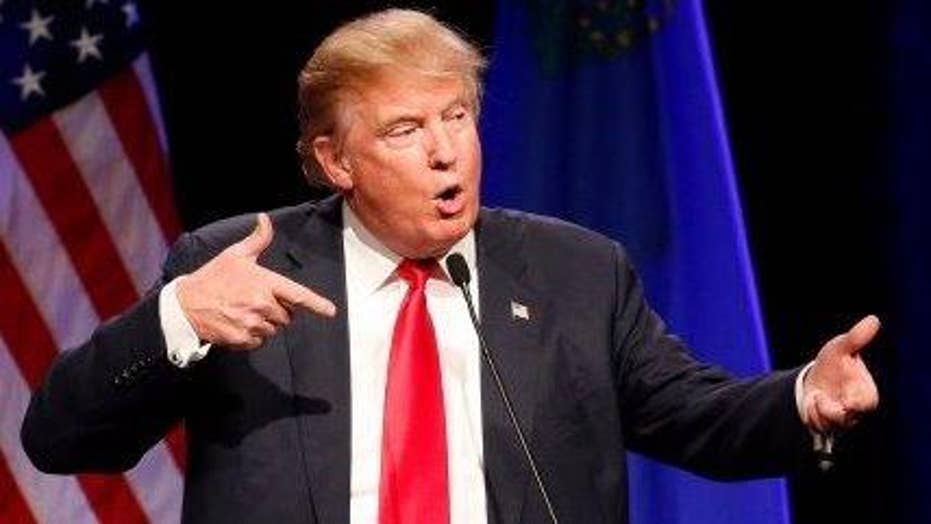 Greta: Where is the 'news' in the NY Times Trump piece?

Greta's 'Off the Record' comment to 'On the Record' viewers: Note to NY Times: Donald Trump's boorish behavior to women is not investigative journalism. Where was the Times when another woman, Sarah Palin, was treated poorly by men?

Let's all go "Off the Record." First make sure you hear this: I'm not - I repeat, I'm not - in favor of boorish behavior towards women. It is rude and bad manners, whether it'sdirected a man a woman, Democrat or Republican. You got that?

Now this: What was the New York Times thinking, putting this article out about Donald Trump on the front page and above the fold? The headline reads, "Crossing the line: Trump's private conduct with women." With the story's placement,  the New York Times is acting like it thinks it has just found another set of the Pentagon papers.

And what does the article say about Trump? One of the key players in the piece disputes the story, saying the New York Times twisted her words.

But there is more. What's the news? That Trump uses boorish words? Who didn't know that? Trump had a spat with Rosie O'Donnell years ago that got plastered coast-to-coast. Everyone knows that. Note to the New York Times: This is not investigative journalism. It's old news.

But, with a new agenda, I can't help but wonder where was that New York Times front page -  above the fold outrage - eight years ago with all the boorish things said about another woman, Governor Sarah Palin? No place, because she does not count. Because she was not a woman the Times cares about. They care about their agenda.

P.S. Note to media: Be fair to Hillary Clinton, too. And that's my "Off the Record" comment tonight.