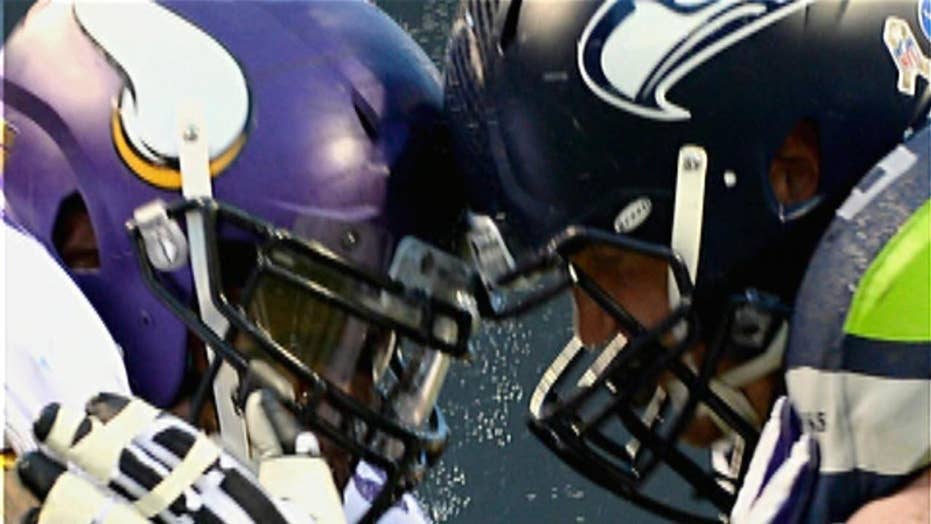 Greta: Time for the NFL to tackle its concussion problem

Greta's 'Off the Record' comment to 'On the Record' viewers: The NFL must confront the serious problem of CTE degenerative brain disease and not look away. Its players and fans deserve that much

Stabler died in July. But the autopsy of his brain is just being reported and he had CTE, a degenerative brain disease. And according to researchers, CTE is caused by repeated blows to the head. And we have seen how some players deliberately try to hurt others. Remember the New Orleans Saints bounty on Brett Favre? These injuries can be life-threatening, and it's getting worse.

According to CBS Sports, there is an alarming increase in concussions. And get this, this increase comes after the league supposedly cracked down on those dangerous helmet-to-helmet hits. Last season, there were 115 concussions. This season, 182 concussions. That is a 58 percent increase.

So the NFL's so-called new "solution" is anything but that. It's an obvious failure. The NFL knows it, they hope you don't. But now, you do. And I know you love the game and the players.

So it's time for the NFL management, which has a history of looking the other way on serious issues like domestic violence, to confront these issues, this crisis. Yes, head on. The players deserve that, and so do we, the fans.