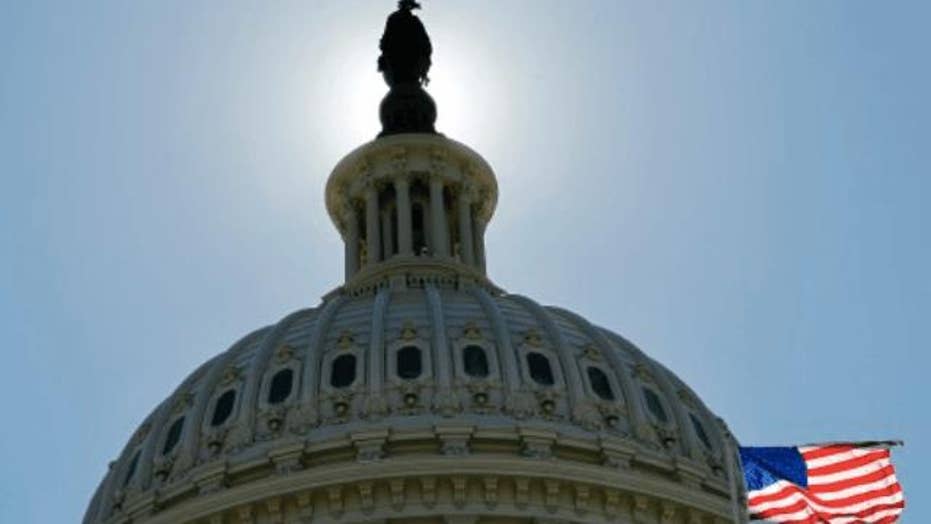 Greta: Gov't doesn't care about waste - they want your money

Greta's 'Off the Record' comment to 'On the Record' viewers: It's Tax Day - a reminder that the government doesn't care about waste and fraud or the tax code. It's just gimme, gimme, gimme your money to them.

Let's go "Off the Record." Today is Tax Day. Lucky us, right? This is the day we are reminded that our government wants your money, yet, doesn't give a damn about waste and fraud.

It is just gimme, gimme, gimme, gimme. You aren't the only one. Former Secretary of Defense Donald Rumsfeld is obviously frustrated. He took to Twitter tweeting this: "At 83, I'm close to losing hope that I will see a flat tax."

I don't know about a flat tax, whether it is a good idea for America or not, but I do know one thing. The current tax code doles out hundreds of billions of dollars through loopholes and special deals to special people. People who are lobbyists who have wads of dough in their pocket to schmooze all of Washington. They all get special deals, but not you.

Instead, you know what he is doing? He is asking for a raise. Yes the presidents' budget calls for an 18 percent increase in spending on former presidents. That's money President Obama will get once is he out of office in January. It is just gimme, gimme, gimme, gimme.