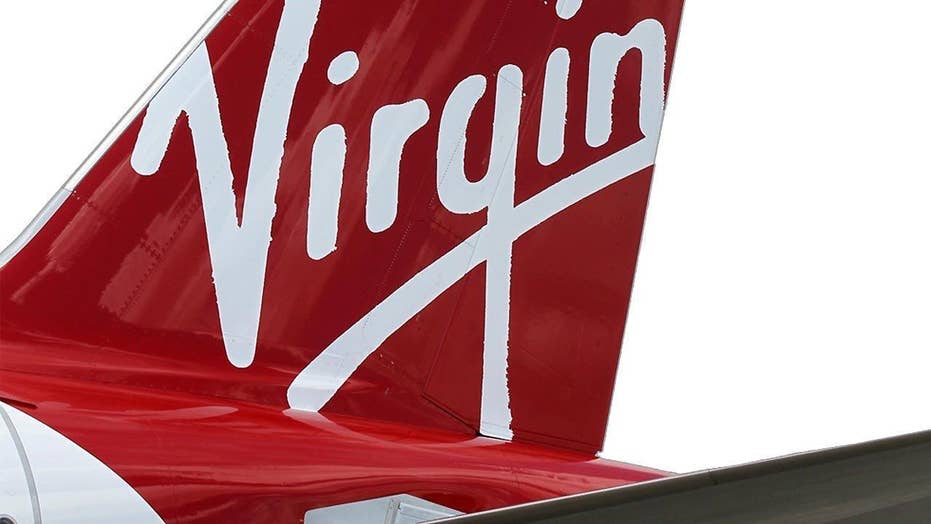 Greta's 'Off the Record' comment: The antitrust division is supposed to protect competition, not stifle it by greenlighting mergers that stifle it. Virginia America's merger is not good news

Let's all go "Off the Record." The antitrust division at the Justice Department is close to worthless.

It's supposed to protect competition, not stifle it by green lighting giant mergers that ultimately destroy the economy and hurt you. But that's what's happening. Ask yourself, how many major airlines do we have now? Not many - about 10. That's about half the number of airlines we had only three decades ago.

And how is airline travel today? Not great. And now, the disturbing news today about Virgin America - probably the best domestic airline right now, with clean, modern planes and currently no reports of drunk pilots, like some other airline. It's likely Virgin America will be taken over by JetBlue or Alaska Airlines, maybe even Delta.

Yes, another big merger in the airline industry. Why does it matter? No competition leads to lousy service, high prices, and bad wages, and work conditions for employees. The antitrust division should be protecting our economy from the tyranny of monopolies, not ignoring them.

It does seem the system is rigged, doesn't it? And that's my "Off the Record" comment tonight.