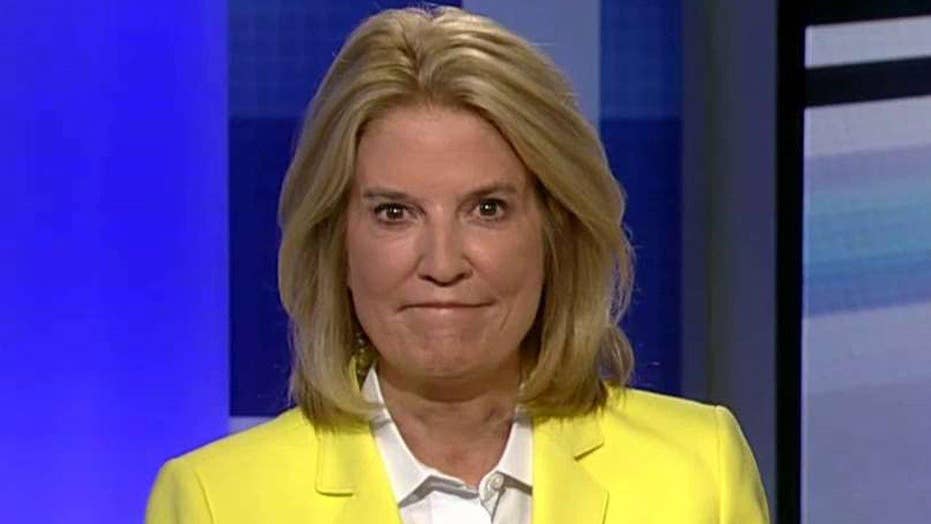 Greta's 'Off the Record' comment to 'On the Record' viewers: Pres. Obama took a not-so-veiled swipe at Donald Trump when he said the presidential campaign was not a 'reality show.' But he has been guilty of dipping his toes in show biz, too

Let's all go "Off the Record." President Obama said this today about the 2016 presidential race.

BARRACK OBAMA, PRESIDENT OF THE UNITED STATES: I just want to emphasize the degree to which we are in serious times and this is a really serious job. This is not entertainment. This is not a reality show. This is a contest for the presidency of the United States and what that means is that every candidate, every nominee needs to be subject to exacting standards and genuine scrutiny.

Not entertainment? Not reality TV? Well, that's a thinly-veiled reference to Republican candidate Donald Trump. And I realize this is politics, and both parties can't resist getting their digs in, making cracks. some use crass language, some use a calm voice, but I do agree with president Obama. Running for president is not about entertainment.

It's a very serious job, but let's be honest: It isn't just one party in the entertainment business. Remember President Obama's appearance on "Between Two Ferns"? Or what about being interviewed by a woman who is known for eating cereal out of a bathtub? That's not exactly hard-hitting news. It's showbiz, and yet they all do it.

But, of course, each denies it. That's my "Off the Record" comment tonight.