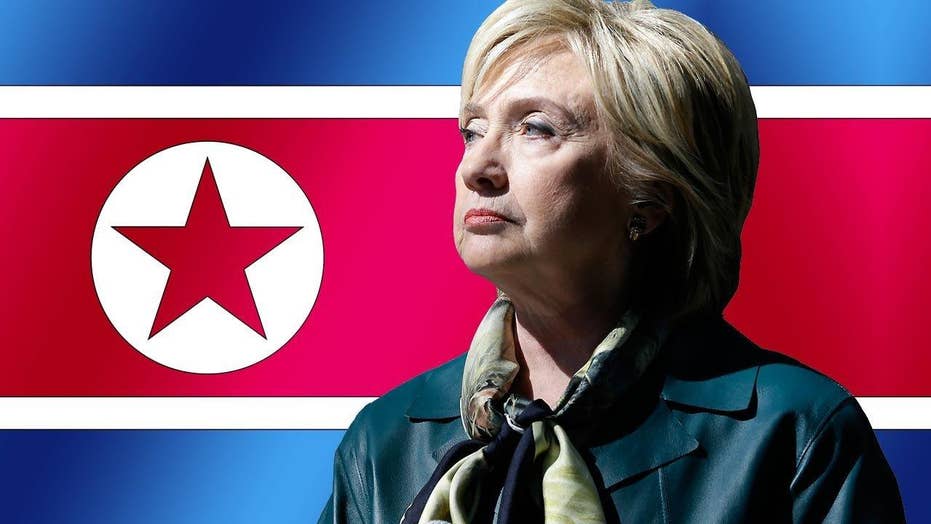 Greta's 'Off the Record' comment to 'On the Record' viewers: North Korea is a foreign policy failure of a long list of presidents, secretaries of state and the U.N., not just Hillary Clinton. We need to get serious about the rogue nation.

Let's all go "Off the Record" Some GOP presidential candidates are blaming Secretary Hillary Clinton for North Korea's nuclear test. They say it is her failed foreign policy. Well, that's political hogwash.

North Korea is everyone's foreign policy failure, from President Harry Truman to President Bill Clinton, George W. Bush, Barack Obama and all their secretaries of state. And while I'm at it, blame the U.N. The U.N.'s public condemnation of North Korea's four tests is ridiculous. North Korea doesn't care. They laugh at those condemnations.

There is more. When North Korea's recent tests turned out not to be a hydrogen bomb, but likely an atomic bomb, the U.N. and world leaders were relieved. That's both naive and dumb. Atomic bombs can kill hundreds of thousands of people.

This latest test just gave North Korea, a nation with a very unstable president, more practice of using an atomic bomb. That's frightening, especially if you are one of the 10 million living only 35 miles from the North Korean border or are living in Seoul, South Korea or are one of our 25,000 military in South Korea.