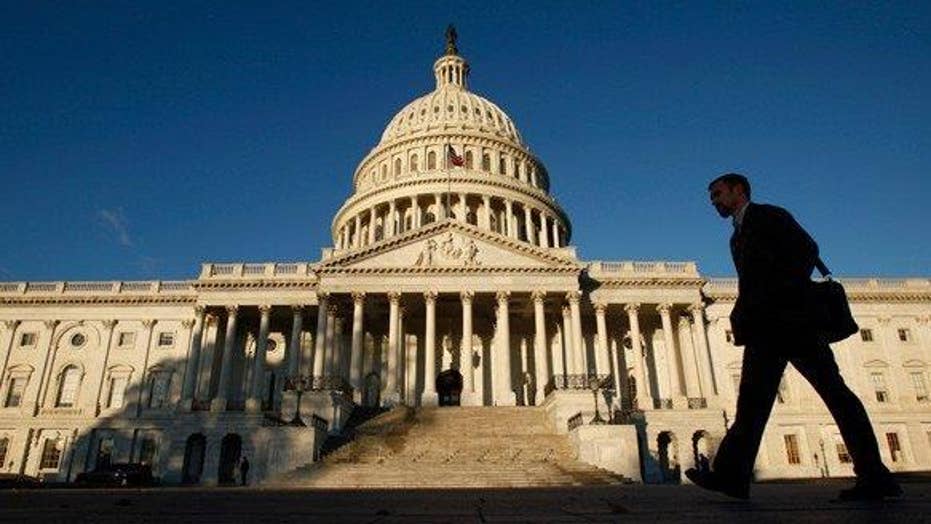 Greta: No one cares about disgusting level of gov't waste

Greta's 'Off the Record' comment to 'On the Record' viewers: The level of government waste is unreal and no one - not Pres. Obama, not one 2016 presidential candidate - has made it their priority

Let's all go "Off the Record." Your hair should be on fire with rage. The level of government waste is disgusting. Yet, not one 2016 candidate is putting government waste at the top of his or her list.

Today, I read Secretary Clinton she wants to raise taxes on the big earners. What about the billions and billions of dollars our government wastes year after year? Each 2016 candidate should promise an honest audit of government programs. Explain to us - and this is just the tip of the iceberg - how and why the Pentagon can spend $43 million on a gas station in Afghanistan that should have cost $500,000?

And do you know what? They should publicly name the bureaucrat who signed those checks. Our nation's lousy economic situation is 100 percent the fault of politicians with their gross mishandling of the government. It's not new, though. It's been going on for decades.

Politicians have a cavalier attitude about your money. When they run out, they either demand more money from you in taxes or they just borrow more, putting us in greater debt. So tonight, I hope President Obama in his last State of the Union commits to the American people to clean it up, find out where our money is really going, really going.

Yeah, I know. Fat chance. And that's my "Off the Record" comment tonight.