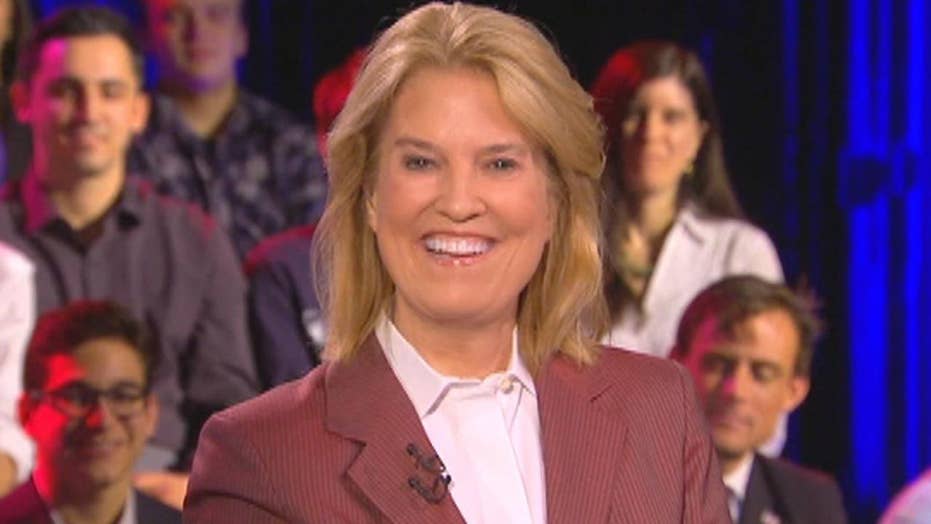 Greta: Let me clear something up about our 2016 town halls

Let's all go "Off the Record." I have an answer to your question, but you're going to have to hold tight. First, my favorite part of the 2016 election are our "On the Record" live audience events, whether it's town halls or big interviews on the campaign trail, they are my favorite. Whether it's to Chicago, Milwaukee, Long Island or Indianapolis, it's great to just get out of the studio and interact with voters.

We have done town halls with Donald Trump and Governor John Kasich, but not Senator Ted Cruz. I will get to that. But I love doing town halls because you, the voters, get to ask the questions. It should be that way.

Meanwhile, though, I do read your emails and comments on Facebook page. Some of are you pounding me, saying I'm unfair, how come no town halls with Secretary Hillary Clinton, Senator Bernie Sanders, or Senator Ted Cruz. Well, you should ask them. They don't want to. And that's their business. My business is to be fair. And I think it's fair to give them equal opportunities and I have. I have offered town halls to Sanders, Clinton, and Cruz. I have even told them they could pick the state. They could pick the date.

Yet, none of those three has taken me up on the offer. And that is their right. And just to satisfy you critics, I am not going to get arrested by going out and kidnapping them and dragging them to the set.

So, there you have it. I have given all of them equal opportunity. Some have elected to do take it, some have not. But I do suspect that Kasich and Trump campaigns are licking their chops, thinking all the more time for them.