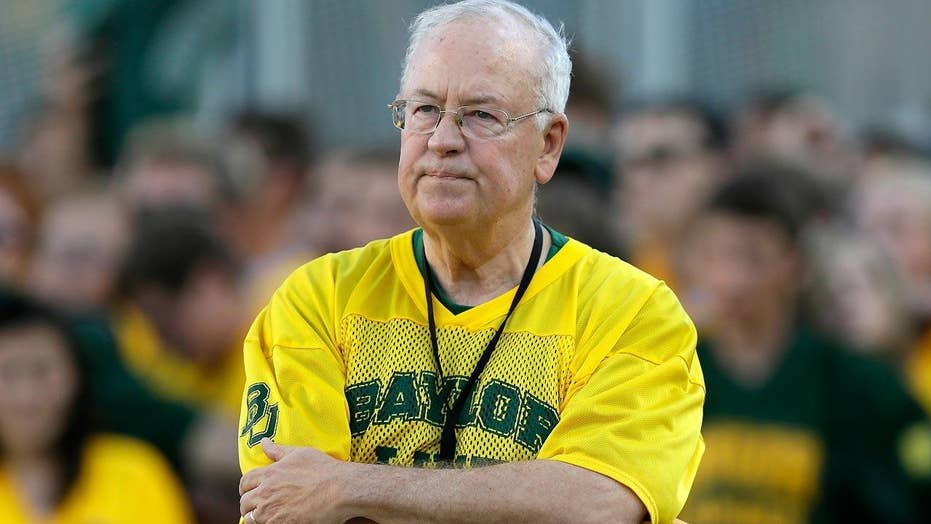 Greta's 'Off the Record' comment: 20 years ago, Ken Starr was the independent counsel leading the investigation against Pres. Bill Clinton in the Lewinsky sex scandal. Today, two sex scandals under his watch at Baylor University has forced Starr out of two jobs

Let's go"Off the Record." We sure live in unusual times, don't we?

Remember the investigation of President Bill Clinton involving Monica Lewinsky. The investigation was led by then-independent counsel Ken Starr. Every day it was headline, and during the house impeachment hearing Starr had this to say about President Clinton:

Now, fast forward to today. Starr has been the president and chancellor of Baylor University, which is now embroiled in its own sex scandal.

After an investigation founded the Baylor administration tried to cover up sexual assault allegations against their football team, Starr was booted as Baylor president. And today, he resigned from his second position, chancellor saying it was a matter of conscience.

Starr will continue to teach at the law school. But ponder this thought: Finally, someone is stepping down from a leadership position for the right reasons. At least I hope it was that, and not a matter of hypocrisy, meaning quitting after getting caught.