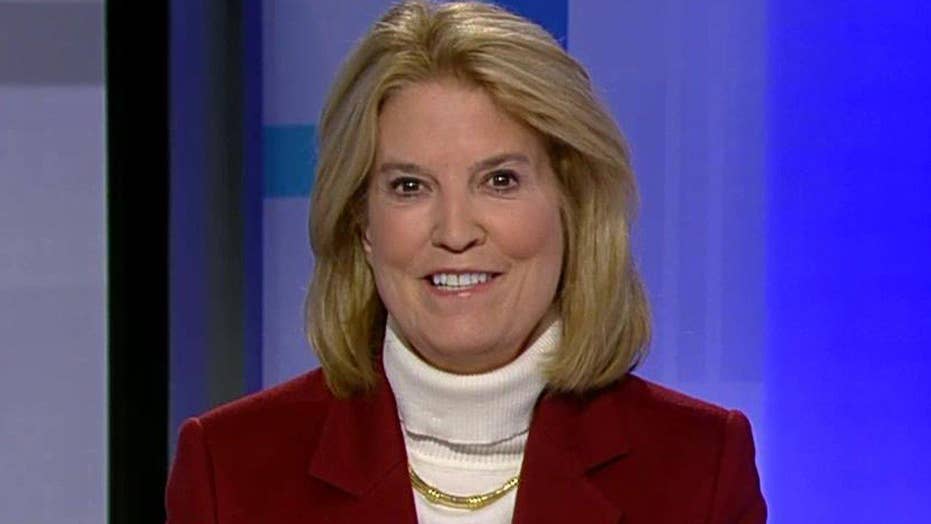 Greta: It is not our jobs to be incendiary

Greta's 'Off the Record' comment to 'On the Record' viewers: Reporters should not be incendiary conducting interviews on volatile issues. It helps no one. We all need to take a deep breath and think about how we're doing our jobs.

Let's all go "Off the Record." Our job in the media is to get you information from the candidate so you can make your choice. And there are many ways to ask those questions. Open-ended and polite or even blunt and stern.

But incendiary, well that's just bad. Listen to this question to Donald Trump.

COKIE ROBERTS, ABC NEWS POLITICAL COMMENTATOR: There has been incidence of children -- of white children pointing to their darker skinned classmates and saying you will be deported when Donald Trump is president. There have been incidents of white kids at basketball games holding up signs to teams which have Hispanic kids on them saying we're going to build a wall to keep you out. Are you proud of that? Is that something you have done in American political and social discourse that you are proud of?

DONALD TRUMP, GOP PRESIDENTIAL CANDIDATE: Well, I think your questions are very nasty question and I'm not proud of it because I didn't even hear of it okay? And I certainly do not like it at all when I hear about it.

Asking him if he is proud of it? Why was that question asked like that? It's incendiary. And it won't get you more information on important issue. I'm not telling to you vote for Trump or not - that's your business. But when the media explores these very important issues, like race or immigration, the media should not throw its own Molotov cocktails. It stirs up trouble and it doesn't help the voters.

Plus, viewers are smart. They spot the obvious irony in the media accusing a politician of being incendiary with, what else, but an incendiary question.

"Are you proud of it?" Yeah, we all get revved up, and I'm guilty, too, of that. It's time for all of us in the media, including myself, to take a deep breath and to do some self-reflection on how we do our jobs. That's my "Off the Record" comment tonight.