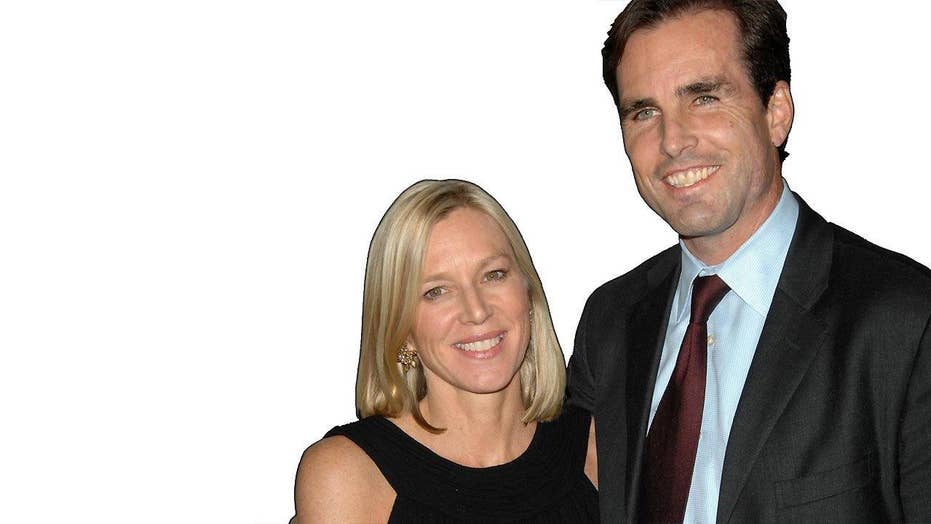 10 years ago, ABC News' Bob Woodruff suffered a brain injury while covering the Iraq war. He survived through the help of the military and has given back through The Bob Woodruff Foundation ever since.

Let's all go "Off the Record." Ten years ago today, January 29, 2006, ABC's Bob Woodruff at the top of his career having just been named anchor of ABC World News Tonight, succeeding Peter Jennings, was in Iraq. He was there as a journalist covering the war.

Suddenly, he and his cameraman were hit by IED. Bob suffered catastrophic brain injury. And our amazing military, even though Bob was not one of theirs, took immediate heroic steps to keep Bob alive and cameraman alive. Bob was evacuated to Germany and then to Bethesda Naval, where he stayed for weeks. He was in medically-induced coma. It was touch and go.

But his wife, Lee, his champion, always at his side. And like so many military families know, it was tough, but Bob survived. And today, in honor of the 10 year anniversary, Lee posted a picture of Bob's boots from that day. Still with a little Iraqi sand and traces of his blood, she includes a letter to her husband about his Alive Day. I put it on my Facebook page. And the letter, if you read it, will bring you to you tears.

But more than that, this is what I want you to know: This is why I admire Lee and Bob both so much. After this life-threatening injury and life-changing, they combined their determination and their big hearts, and they created the Bob Woodruff Foundation, which is devoted to helping injured veterans and their families. They are an incredible couple.

And Bob, yes, happy Alive Day. And that's my "Off the Record" comment tonight.