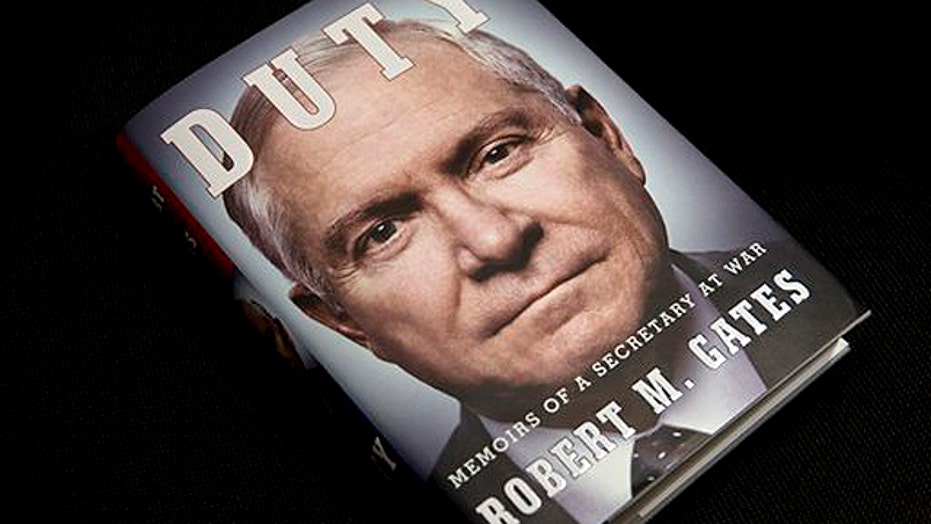 This is a rush transcript from "The Kelly File," January 8, 2014. This copy may not be in its final form and may be updated.

KELLY: And to me, that is the potentially most damning piece that is revealed by former Defense Secretary Bob Gates. I mean, you can say, President Obama of course, political considerations would factor in, he is a thoughtful man, he would be wrestling with his decision. But that line, that President Obama was skeptical, if not outright convinced, that his strategy in Afghanistan would fail, and yet he sent 30,000 American men and women over there to execute that strategy that he perceived as doomed, according to our former Defense secretary, is really striking. Your thoughts on it.

CLARK: Well, first of all, President Obama came into office, and as you played the clip of the speech at West Point, he did say that the idea is to get out of Afghanistan.

KELLY: We knew that.

CLARK: He brought us out of Iraq and he's going to get us out of Afghanistan.

KELLY: No, we knew that, and the surge would help us do that. And ultimately, the surge was successful. But what he is alleging is that the president didn't believe in the men and women executing this in a successful way. That he was convinced his own strategy was going to fail yet he sent them out there to die anyway.

CLARK: Well, I don't think it quite says that, it doesn't say he doesn't believe in a men and women, it does say that he had doubts about the strategy, but maybe it was -- that was because that was the best of a lot of bad choices.

And I think that is the problem that you're in, when you get to the White House level, if things were easy and things would be agreed by everybody, they would be decided long before they got to you. This is a case where you're sending men and women into combat and some are going to die. And for anybody who is the president of the United States, it is not a football game, it is a really tough call. And you will have to do a lot of second guessing of yourself.

KELLY: Let me ask you that because you're a retired 4-star general, we greatly respect your service to the nation. And you ran for president. So, you have an idea of what it takes to be the commander-in-chief. If you believed a strategy -- if you were convinced a strategy was destined to fail, would you send our men and women in uniform out there to execute it in?

CLARK: Well, first of all, we don't know what President Obama was really thinking. What we have is Secretary Gates' interpretation of it.

Because even though the president made the decisions, his decision, it's Secretary Gates who is in the chain of command right below him. I know from having been in the position of responsibility that when that pressure comes back at you, you get a lot of feelings in there. So, you know, I think that Secretary Gates did a fabulous job as secretary of defense. I know my retired colleagues and people in uniform worked with him did, but when you're running into the White House and they're looking at all of the issues around America and you bring them your military issues and your strategic issues and they're trying to factor in everything, the budget and what it does to this and that issue and relations with China, and a million other issues that you can't work because they're not your issue. They're the White House issues. There is a lot of tension and a lot of pressure.

And so I think Secretary Gates probably felt like he had a duty to write this book.

CLARK: He's very passionate about this.

KELLY: And he had some praise for the president. We pointed this out last night, he talked about his courageous decision to go after bin Laden that night. But this one line is the one that junk out at us in any event.

General Clark, it's great to see you, thanks for being here with your perspective, sir.