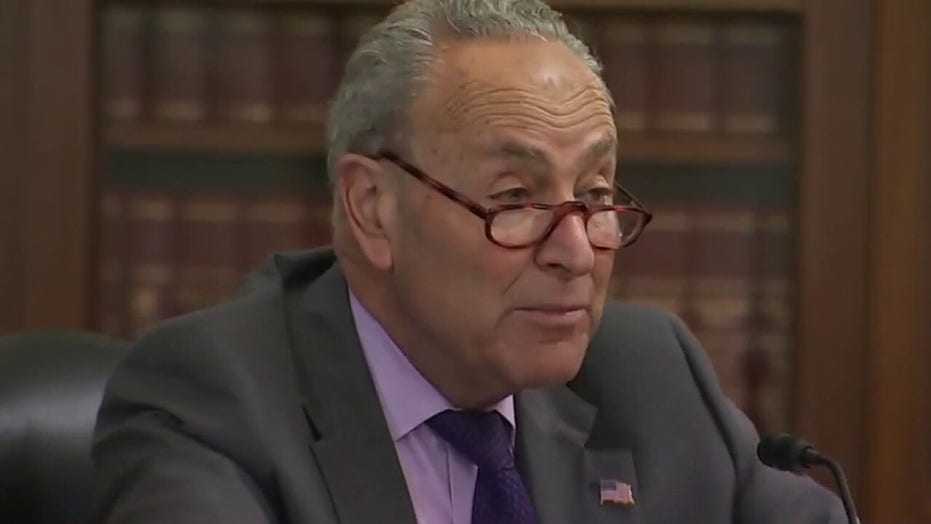 This is a rush transcript from "Special Report," May 11, 2021. This copy may not be in its final form and may be updated.

Content and Programming Copyright 2021 Fox News Network, LLC. ALL RIGHTS RESERVED. Copyright 2021 VIQ Media Transcription, Inc. All materials herein are protected by United States copyright law and may not be reproduced, distributed, transmitted, displayed, published or broadcast without the prior written permission of VIQ Media Transcription, Inc. You may not alter or remove any trademark, copyright or other notice from copies of the content.