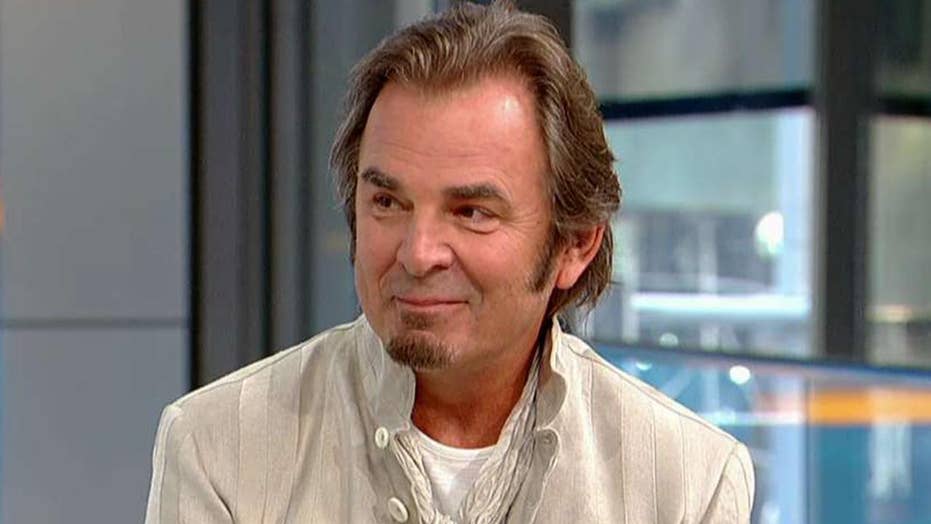 From the publisher: In this long-awaited memoir, complete with color photographs, songwriter and keyboardist Jonathan Cain takes us on an odyssey from center stage with Journey when all America was listening to songs like "Don't Stop Believin'," "Faithfully," and "Open Arms," to his hope and faith today. He tells of the thrilling moments when the music came together and offers an inside look at why Steve Perry left and the extraordinary story of their gifted new vocalist, Arnel Pineda.

When Jonathan Cain and the iconic band Journey were inducted into the Rock and Roll Hall of Fame, Cain could say he had finally arrived. But Cain's journey wasn't always easy - and his true arrival in life had more to do with faith than fame.

As a child, Cain survived a horrific school fire that killed nearly 100 of his classmates. His experience formed a resilience that would carry him through both tragedy and success. Moving from Chicago to Sunset Boulevard, Cain never let go of his dreams, eventually getting his big break with Journey - and writing the songs that would become the soundtrack of a generation.

Don’t Stop Believin’ is an epic story of one man's dream that takes you from playing old-country songs at an Italian Deli in Chicago and his experiences with a warm, encouraging father who died too soon, to suddenly writing mega-bestselling songs with some of the most talented musicians and performers ever to take the stage of some of the world's largest arenas. The song "Don't Stop Believin'" is the most downloaded song of all time, and is one that has been covered by major televisions shows and adopted by a whole new generation.

Through a wonderful retrospective of music that takes us right to the present, Jonathan Cain reminds us of the melodies and lyrics that serve as milestones for our biggest dreams as they call us to never stop believing.