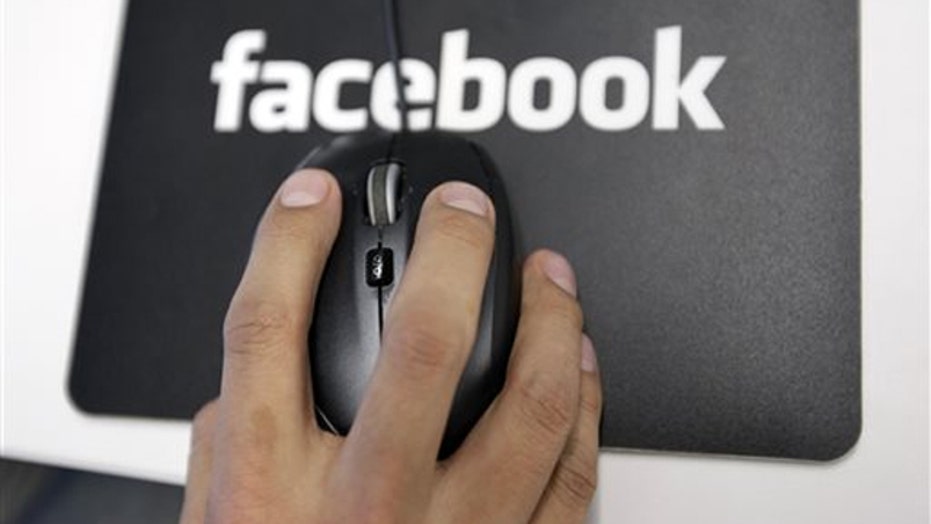 Critics: Companies make it too easy for government to snoop

TRACY BYRNES: It's all about transparency; I get the need to gather intelligence. We have to keep this country safe. But we should know what's happening. To do this behind our back is so untrustworthy. I have Verizon; I'm really pissed off about it.

JONATHAN HOENIG: Tracy, do you have a theory about Area 51, too? You're not Alex Jones crazy just yet, but these conspiracy theories about businesses selling out private individuals.... You don't have to worry about business. No one gets to be big and successful by selling out their users. I'm much more worried about government than about business.

JEHMU GREENE: If the government needs to figure out the best way to do surveillance, who are they going to call? The companies that have been keeping massive amounts of data on us. We are so concerned about government surveillance. It's more insidious, the corporate surveillance that's been going on, versus the government doing it for security reasons. Financial Times has this calculator. You can put in some information on yourself. It'll tell you how much you're worth. I found out this morning: I'm worth a dollar. Same information: the people I'm talking to, my social media, if I'm pregnant, if I have cancer...makes me more worthy to them. That's surveillance that I think we can be concerned about.

IN A FOX NEWS POLL, 78 PERCENT OF AMERICANS SAID THE GOVERNMENT SHOULD KEEP INVESTIGATING THE IRS SCANDAL

WAYNE ROGERS: The fact of the matter is that the government is there to protect the people. They're not protecting the people at all; they're invading their privacy right and left. If somebody is snooping on you and that information gets in the hands of somebody who is irresponsible.... Eric Holder and the head of the FBI, they don't know. They answered, "I don't know" like 15 times. If they don't know, what are they doing in that job? They must be morons.

JEHMU GREENE: I'm fine with the investigation continuing, but why aren't we getting the full transcripts from the IRS employees? And I know the answer to that question; I've been accused of looking for love in all the wrong places. Darrell Issa and Republicans are looking for a scandal in all the wrong places. They want to make this tied back to the White House. Everyone thinks it's outrageous. Wayne thinks it's outrageous. Tracy, I agree; the president, I've never seen him this mad as when he found out about this scandal. So, why can't we hear all of the information instead of picking and choosing something to make it seem like the White House was in on it?

JONATHAN HOENIG: When I hear the Democrats say, "Oh, don't worry about the IRS scandal," it kind of reminds me of when the president spoke to college graduates saying, "Oh, don't fear tyranny in government." Meanwhile, at the same time, he's reading reporter e-mails and collecting data on millions of Americans. The IRS is, by definition, the arbitrary government gun. And this scandal shows that it's targeting innocent people because of their political beliefs.

PENTAGON SAID TO BE BUYING MILITARY PARTS FROM CHINA

WAYNE ROGERS: This is a big mistake. Any time that you're trying to save money for national security is crazy. National security is paramount for us in that sense. We cannot afford to do that. We ought to make everything here. We ought to try to make everything here. And if we can't make it here, we ought to substitute for it in some way. We cannot be dependent on somebody. The world is getting smaller and smaller every day. We cannot find ourselves dependent on somebody who is untrustworthy.

JONATHAN HOENIG: I agree with Wayne; I don't think cost should be a factor when it comes to defending the country. One promising note is that a lot of these rare earth materials that are now mined in China; finally, with some of the regulation being brought down here in America, some of those materials can start being procured here. But honestly, what I fear is not so much our ability to get weapons, but to actually use them. Time and time again, I think America has lost its bite. And we've seen that with the war against militant Islam, against Jihad. It's not that we don't have the weapons to destroy the enemy, but we don't have the emotional fortitude. I'm much more worried about that than a disruption of the supply of weapons themselves.

TRACY BYRNES: I'm a little bit more worried about the fact that we can't make this stuff here. What the heck is wrong with this country, that we are not making this here? That we are being forced to go to China for it? We are all about corporate bottom lines here. We talk about corporations maximizing shareholder value, and we also talk about how we want this government run like a business. From a business angle, you go to where you can get the best product for the cheapest price. If the answer is China right now, we have bigger problems than the fact that they're buying products from China. Our problems are innovation here at home.

JEHMU GREENE: China has already shown their hand, that they are willing to use the supply chain as leverage to get what they want in negotiations. They did that with Japan. This is a crystal clear example of why we have to continue investing in American innovation, American technology, American science. And what has been discussed ad nauseam at times with a lot of you fellows is to take money away from the National Science Foundation, take money away from that innovation.

TRACY BYRNES: States are looking for a way to tax hybrid car users, since they don't pay gas taxes.

WAYNE ROGERS: Occidental Petroleum (OXY) is a candidate for a break-up.