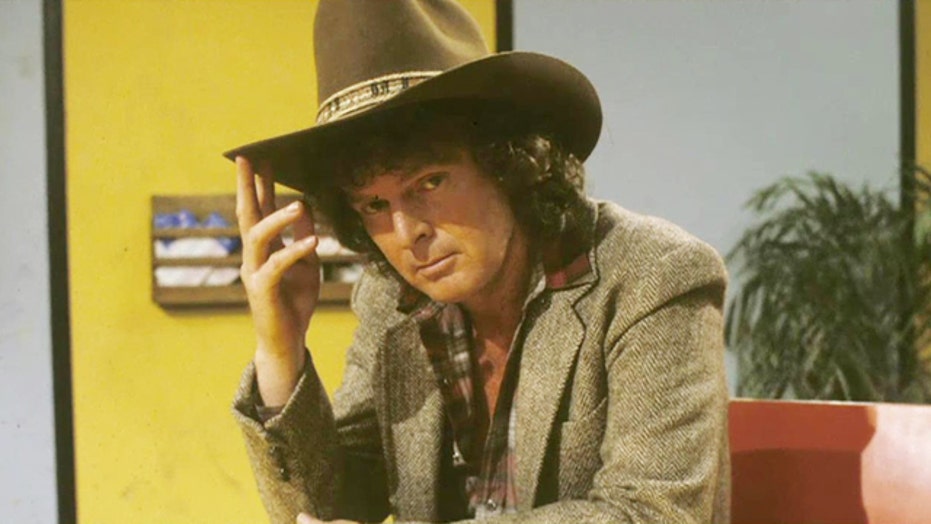 The original shock jock calls it half quits

Forget Dave. Did you hear about Don?

Everyone got so caught up in David Letterman calling it quits that I'm still surprised more haven't made a bigger deal out of Don Imus calling it... well, half quits.

His tens of millions of fans will still be able to hear him, but after tomorrow they just won't be able to see him.

So the original shock jock behind one of the most popular radio programs in American history will still be shocking and countless broadcasters will still be copying… and not a one of them crediting.

The only difference is Don Imus will be shocking them all from Texas.

Not for some new gig.

But for Don and his long-suffering wife Deirdre, something even bigger: their son, Wyatt Imus -- who's become something of a high school rodeo star and for whom Don and Deirdre are now fully devoting their lives to making an even bigger rodeo star. Not one of the best. The best. I don't doubt they'll succeed, nor will I second-guess the wonderful sacrifice they are happily making for this remarkable teenager.

Wyatt deserves it. But back to me, because I do not. You see, my friends, I am not taking this well.

No matter, I've been a fan since I was a kid and I first caught the outlandish things this guy was doing on radio long before anyone else. By the way, so was my Italian dad. My Irish mom? Well... not so much.

But back to me. Because Imus now leaving Fox Business is really about what this is doing to me. It's changing my whole morning routine. I know, I can still hear Don and all the Sybil-like snakes and multiple personalities that are Rob Bartlett or Tony Powell or Lou Rufino or Warner Wolf or Bernard McGuirk.

But I can't see them -- any of them. Just like I won't be able to catch the incredulous reaction Don's questions get from guests who are invariably jarred, and more often than not, remarkably revealing when they are.

That's what made and makes Don Imus the star he is -- not his biting humor, but his biting interviews. He stops folks in their tracks because he catches every word.

That's why I'll miss all that fun he provided at Fox Business. Yes, even when he was giving us and especially me the business.

This really does sound like an obit, doesn't it? Not at all. That's why I feel compelled to remind you that one of the funniest and most engaging personalities I have ever known is alive and well at 74. Born at a time the whole world was going to war and pretty much fighting ever since.

That's about the only good news I can find in any of this... for now.