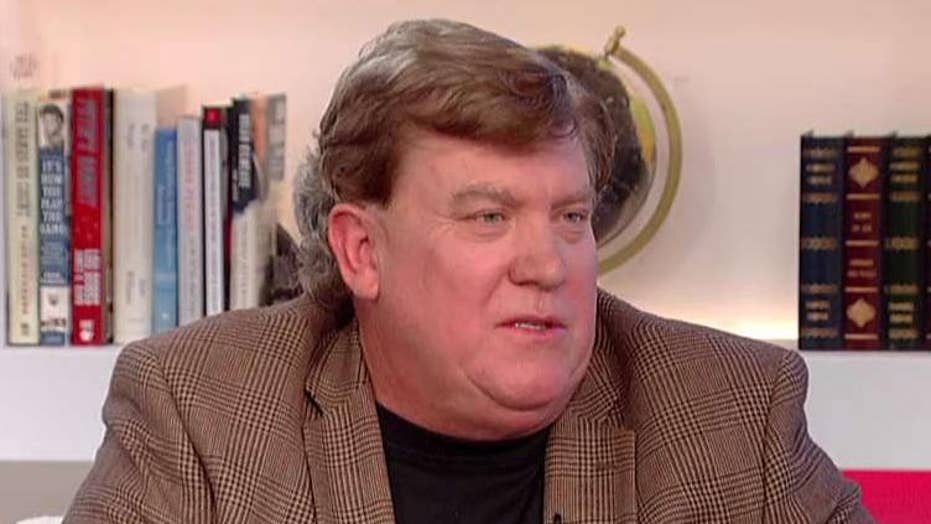 From the publisher: A young adult thriller from Scott McEwan the #1 New York Times bestselling co-author of American Sniper, and Hof Williams.

Valor: great courage in the face of danger

When Wyatt gets framed for a friend’s crime, he thinks his life is over. But then a mysterious stranger visits him in jail with an unusual proposal: spend three months in a secret government camp and have a ten-year prison sentence wiped clean.

Wyatt agrees, and finds himself in a world beyond his wildest dreams, with teenagers like him flying drones, defusing bombs, and jumping out of helicopters. This is no ordinary camp. Camp Valor is a secret training ground for teenage government agents, filled with juvenile offenders—badasses who don’t play by the rules—who desperately need a second chance. If they can prove themselves over their three month stay and survive Hell Week, they will enter the ranks of the most esteemed soldiers in the United States military.

But some enemies of the United States have gotten wind of Camp Valor, and they will do everything in their power to find out its secrets. Suddenly, Wyatt and his friends have to put their training into practice, and find the bravery to protect their country.