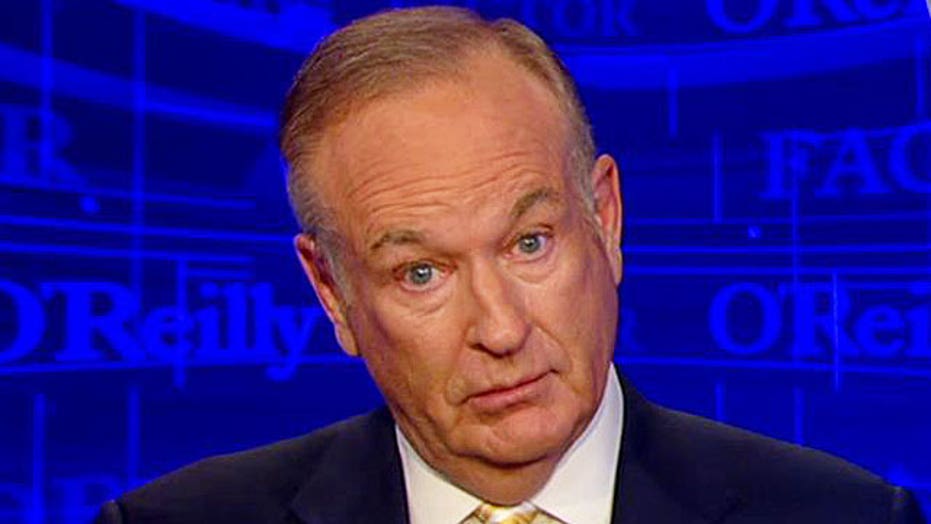 Why poor and working class Americans are being kept down

O'REILLY: "Unresolved Problem" segment tonight, the Talking Points Memo, why poor and working class Americans are being kept down. As you know, Hillary Clinton and the Democratic Party are going to run on the promise that the federal government can fix so-called income inequality. Last night, I analyzed that fiction. And that edition of the Talking Points is posted on BillO'Reilly.com.

But the Republican Party as well is concerned about the growing wealth gap in America and that part of the story is real. A few American's are very very wealthy while the vast majority of we the people having trouble saving any money at all. The solution to that problem is better jobs and more of them. However, in order to secure those jobs, you, have to be qualified. Also, you have to have social skills. You have to understand how to behave in the marketplace. And that's where the liberal propaganda that the government can provide masses of people with good jobs falls apart.

On Sunday a liberal "New York Times" columnist Nicholas Kristof, a gang tried to persuade his readers, the big government programs can lift Americans out of bad economic circumstances. And his column Mr. Kristof referenced me, quote, "But for society to place the blame entirely on the individual seems to me a cop out," he says. "Bill O'Reilly of FOX News is among the many commentators who has emphasized this theme of personal responsibility. Our culture is cluttered with excuses for bad behavior, O'Reilly has said. It's always somebody else's fault. In some sense, he has a point," unquote.

Mr. Kristof then goes on to list government programs that he believes can bolster individuals which he does admit is part of the success equation, individual responsibility. That's progress for the "New York Times." Now, I'll admit some government programs can assist those who want to succeed, who want to break out of poverty or a mediocre economic position. Things like decent food for poor children and special ed for troubled kids can be funded by Washington. However, most educational programs can't be administered from D.C. It's impossible.

They have to be run by local people is a good example. The Feds should be assisting big time the big brother and big sister programs which are vital to stabilizing children who don't have two parents. I know what I'm talking about here. I had three children as a big brother in Denver, Colorado. The big brother, big sister programs around the country have been there for decades. And the federal government should be helping them financially with block grants and publicizing their success story so more people get involved. Likewise, President Obama's new program, My Brother's Keeper which mentors promising inner city students one on one. The idea is terrific. But after the initial launch we heard little about the program.

There was a splash at the White House and then silence. My Brother's Keeper should be in every big city in the country with corporations picking up the tab. The truth is there are millions of Americans who want to help less fortunate people. Who want to help children who will need help. Who will give their time and money to do that. But the Feds largely ignore this tremendous resource, preferring to spend billions of dollars, administrating programs that are largely wasteful and ineffective. There is a solution to poverty and hopelessness in America. That solution lies with successful Americans helping others achieve instability and prosperity. Both Democrats and Republicans should knock off the phony garbage that the federal government can solve poverty it never has and it never will. You want to want things to get better, mobilize the folks.