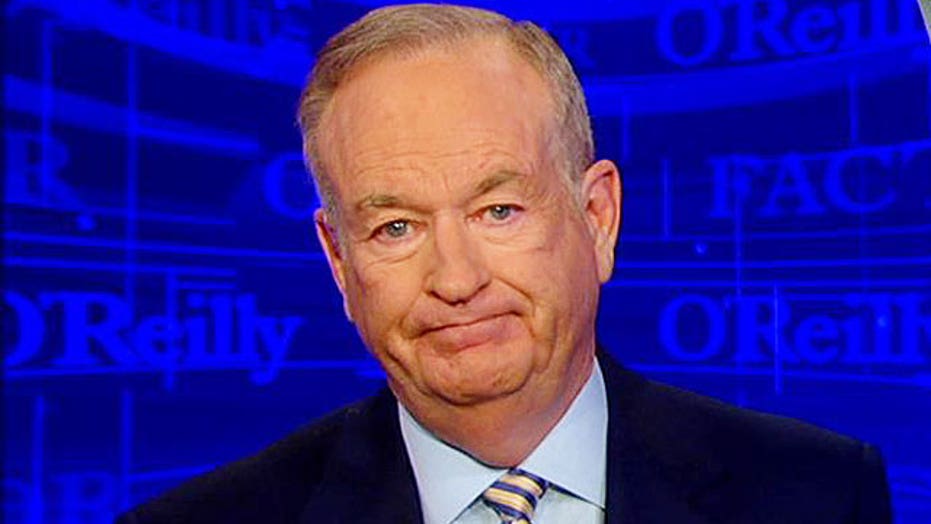 In cyberspace there are scores -- scores of vicious political Web sites that try to destroy people with whom they disagree. Both sides participate but there are many more left wing smear sites than right wing.

Enter the Presidential race of 2016. Republican candidates are in the smear zone especially if they speak out against liberal causes. Let me give you three examples.

GOV. SCOTT WALKER (R), WISCONSIN: When I think of the ultrasound picture that my wife and I saw of our first son who is now going to be 21 this June. It's indistinguishable not to recognize that it's a human life. That's why I'm pro-life.

O'REILLY: Certainly that's a reasonable position. It's a matter conscience. Yet the vicious "Think Progress" Web site founded by top Hillary Clinton adviser John Podesta ran a headline that said, quote, "Scott Walker: doctors should lie to pregnant women to prevent abortions". Now Governor Walker never said anything close to that but the Podesta crew doesn't really care. It's all about marginalizing Walker.

HUCKABEE: I think it's fair to say that Christian convictions are under attack as never before, not just in our lifetime but ever before in the history of this great republic. We are moving rapidly toward the criminalization of Christianity.

O'REILLY: Well, that's very provocative, the governor referring to merchants being forced to do things by the federal government that may run counter to their religious beliefs. In response the despicable Daily Coast called Huckabee a "spittle-flecked idiot doing his best to promote delusional anti-gay conspiracy theories."

Finally there is Senator Marco Rubio.

SEN. MARCO RUBIO (R-FL), PRESIDENTIAL CANDIDATE: I don't agree with the notion that some are putting out there, including scientists that somehow there are actions we can take today that would actually have an impact on what's happening in climate. Our climate is always changing.

Now, these kinds of attacks have changed politics because the Web sites know few readers will fact check the headline. The pipeline works like this. Somebody says or does something, a Web site distorts the words or actions, takes them out of context. A bigger Web site like Yahoo, for example, picks it up with a provocative headline. Then the mainstream press grabs it and, again, context and content almost always ignored. Just the accusation is played up.

So it's very easy to marginalize anyone with strong opinions. And since the press is overwhelmingly left it is conservatives who get branded as kooks and extremists. Listen, they don't come any more extreme that Senator Elizabeth Warren. She's a socialist. If she gained power our whole capitalistic system would be attacked by the federal government. Yet senator Warren is in demand -- a woman of stature.

But if a political candidate is pro-life, skeptical of climate change, against gay marriage, or calling for welfare reform, that person is brutally assaulted, branded a bigot, anti-woman, anti-gay, against the poor. And this image stays with them because the news and entertainment industry is simpatico, generally speaking, with the uber-liberal thought.

Believe me I have experienced this for 19 years. I know how vicious the game is. But I can fight back. Others who are smeared cannot -- revolting situation that has affected our republic in a major way.