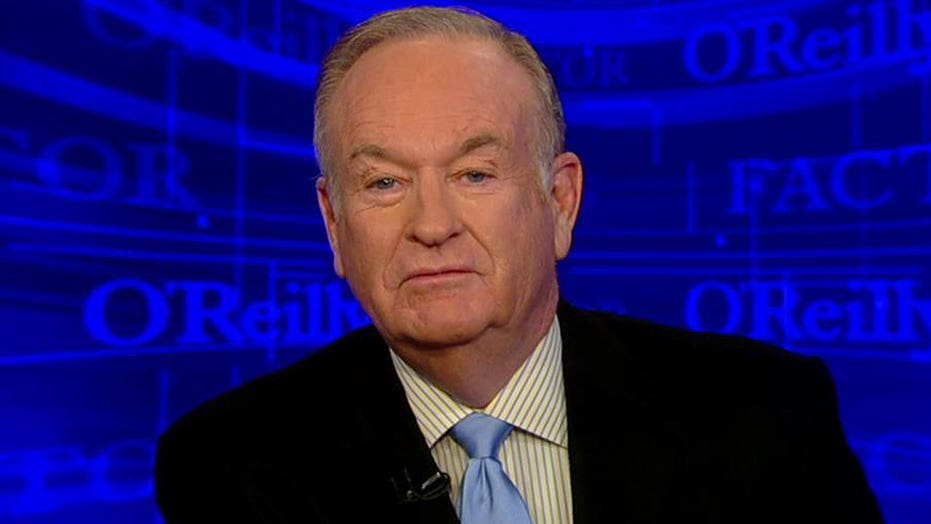 As we established last night, very few questions about terrorism in the Middle East were asked in the CNN debate this week. That was a glaring error. Today faced with a deteriorating situation in Afghanistan, President Obama said this:

BARACK OBAMA, PRESIDENT OF THE UNITED STATES: I have decided to maintain our current posture of 9,800 troops in Afghanistan through most of next year.

I'm absolutely confident this is the right thing to do. And I'm not disappointed because my view has always been how do we achieve our goals while minimizing the strain and exposure on our men and women in uniform.

O'REILLY: Well, it is clear U.S. goals in Afghanistan are not being met, Taliban's attacking at will, ISIS now causing trouble in that country, al Qaeda continuing its terror activities.

And it's not only Afghanistan in trouble. Today we learned that 1,500 Iranian shock troops are in Syria they joined Russian ground troops and scores of Putin's bombers that are propping up the Assad regime by killing opponents, some of whom are supported by the CIA.

So now Israel has on its border Iranian and Russian troops in Syria. Is there any wonder the violence between Palestinians and Israelis has spiked? This is off the chart dangerous.

Yet, once again, in a major presidential debate Mr. Obama's foreign policy was largely ignored. The reason is the Democratic Party has largely supported the President overseas that includes former secretary of state Hillary Clinton who actually designed some of the policies that are now failing.

Talking Points is furious that many Americans have absolutely no clue about the danger that is developing. Russia and Iran will soon essentially control the entire Middle East. And their proxies will spread terror all across the region. That will lead to more refugees fleeing into Europe. And some of them will eventually find their way to America.

In addition, ISIS is expanding as the President has failed dismally in confronting that group. Once again we did not hear a word about that during the debate.

Simply hard to believe but it's true. CNN is a worldwide news organization that surely knows the intense situation in the Middle East and Afghanistan and the direct threat it poses to the U.S.A. Yet, no questions to the members of a party that's largely responsible for the mess?