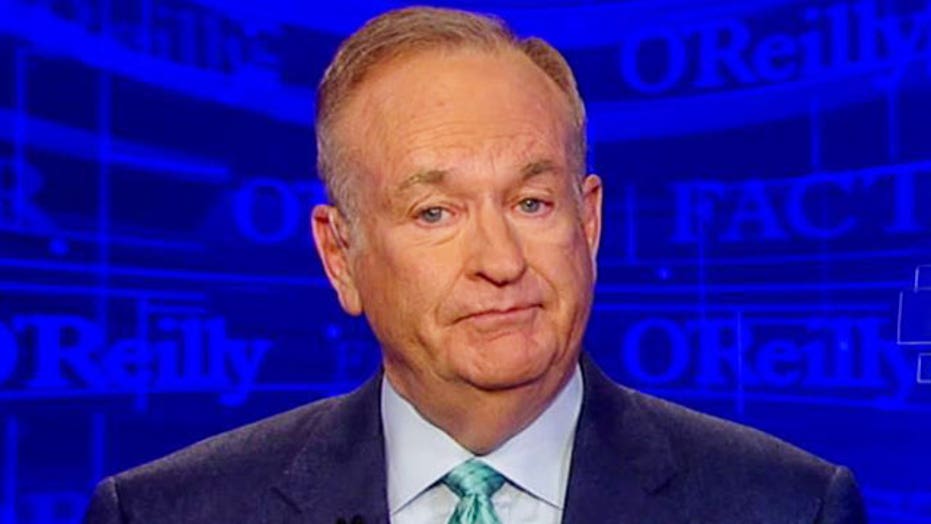 The sad state of American politics

There is a philosophy that countries eventually get what they deserve. History is littered with fallen regimes. There are thousands of them. Right now in America there are two intense problems that are not solved.

First -- stagnant wages for working Americans. Because most folks depend on a paycheck for security and well-being, when that paycheck shrinks, there are serious side effects. Under Barack Obama, the median wage has fallen despite trillions of dollars in stimulus spending by the feds. Talking Points will restate, the only way wages will rise is for business to expand. And the only way expansion will happen is with tax cuts. The way Ronald Reagan did it in the 1980s.

The Obama administration has done the opposite, taxes up big time. Last year the federal government took more money in from workers than ever before. But, obviously that didn't help the economy to expand.

The second intense problem: worldwide terrorism. Iran tied in with that because Iran trains and funds terror operations all over the place. Now, Iran may get a nuke.

In the shadow of those two enormous problems, in the shadow, is the upcoming presidential election. On the Republican side -- 15 men, one woman considering a run; that means there will be a brawl in the primary. First Republican debate set for August 6th.

On the Democratic side, it's all Hillary all the time. But so far turbulence has defined her campaign. This week reports say that despite Mrs. Clinton saying she used just one e-mail address as secretary of state two e-mail addresses were used by her in reality.

Also the "New York Times" reporting that one of Mrs. Clinton's closest friends Sidney Blumenthal apparently was trying to work some kind of private business deal with Libya while he was in contact with Secretary Clinton about the situation.

CLINTON: He has been a friend of mine for a long time. He sent me unsolicited e-mails which I passed on in some instances and I see that that is just part of the give and take.

O'REILLY: Talking Points is exhausted with all the Hillary Clinton stuff. And I bet you are too. The ongoing drama is getting tedious and takes away from the serious business of fixing America.

Finally Americans elected President Obama twice. His presidency has been anything but smooth. All of us on both sides of the aisle should consider that old saying the next time we vote. Countries get what they deserve.