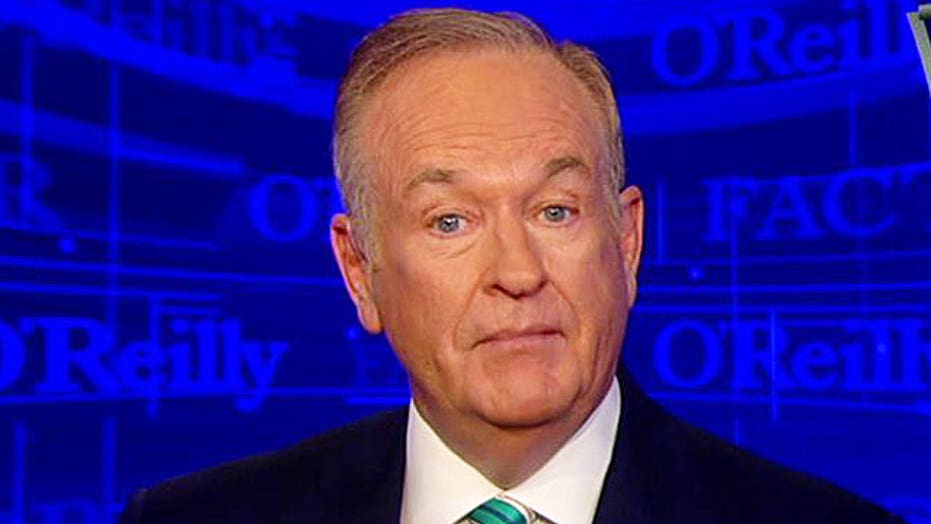 Early this week, we annualized how the U.S.A. is losing influence overseas and that is putting Americans in physical danger as the jihad becomes more powerful. It's interesting to note there was no meaningful opposition to that talking points which we have posted on billoreilly.com.

And now the PBS "Frontline" program is reinforcing my opinion, the most powerful military man in the country General Martin Dempsey, chairman of the Joint Chiefs of Staff, he told "Frontline" flat out the Pentagon totally botched the big offensive by ISIS.

UNIDENTIFIED MALE: For all the contingency planning that you routinely do here at the Pentagon, were there plans for how to react to the fall of Mosul to ISIS?

DEMPSEY: Well, no. There were not because, of course, look there were several things that surprised us about ISIL.

O'REILLY: That's chilling. When the Pentagon is surprised by the most dangerous terrorist organization on the planet, something's very wrong. But this has been going on for quite some time. In fact, there is still chaos regarding ISIS in Syria.

UNIDENTIFIED MALE: The administration's new training program has been severely delayed. Only 90 rebels have taken part so far. And the Pentagon now says that the first 5,000 rebels won't be vetted and ready until the end of this year at the earliest.

ROBERT FORD, FORMER U.S. AMBASSADOR TO SYRIA: I worry now that we're too little and we're too late.

UNIDENTIFIED MALE: Did we have a window of opportunity at one point that we --

O'REILLY: Now, it's hard to believe that nearly 14 years after the 9/11 attack, the country's foreign policy is in such disarray but it is true. And once again, it puts us all in danger.

Now let's turn to the decline of American power at home. According to the Census Bureau in 2012, the most recent stats, almost 110 million Americans lived in a home receiving government assistance, apart from Social Security and Medicare, which is earned. That's about a third of the population and a historically high number including the great depression.

When citizens become dependent on government to live day to day, that weakens the entire nation. Prosperity is a key component to a strong country. But prosperity in the U.S.A. is on the decline. As median income has fallen more than 3 percent under President Obama. Wages are the key to personal independence. And wages are not increasing.

Remember, America was built on hard work, not government safety nets. There was no welfare or government assistance when this country was founded. You either made it or you didn't.

Today many of us have a sense of entitlement, that's eroding our well- being. Millions of Americans now depend on elected officials for their security. That leads to vote buying and corruption. Being self-sufficient makes you stronger. Being dependent makes you weaker.

The welfare state that liberal America champions has brought power to the Democratic Party, no doubt but it's also created massive debt and sapped personal initiative. In just a few moments, Jesse Watters will talk to some Americans who are just hanging around all day, doing little with their lives.