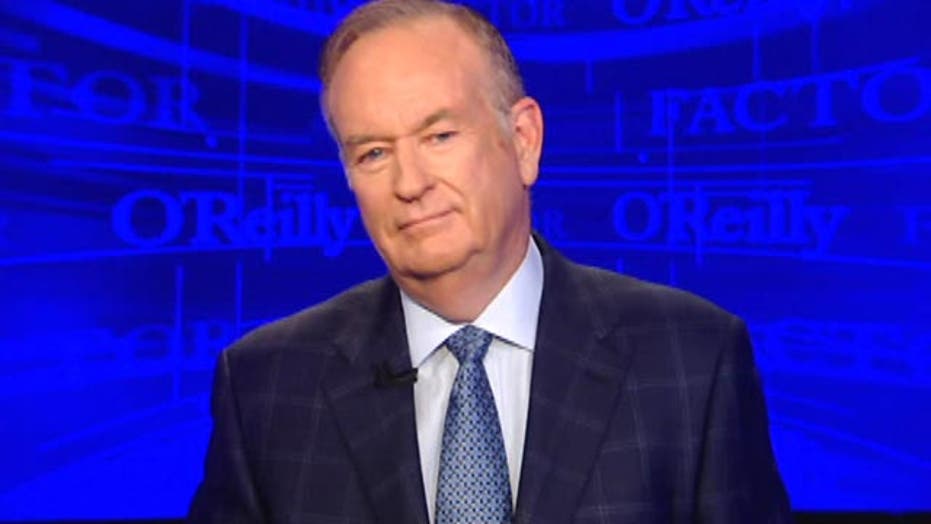 Rand Paul wants to put money in your pocket

According to most polls, Senator Paul slipping a bit in the Republican presidential sweepstakes. That's mainly because his foreign policy of quasi-isolation, controversial in the age of terrorism.

So now the Senator is putting forth a flat tax proposal that has some very attractive components to it. It would shake down this way. Paul's plan would mandate a 14.5 percent income tax rate applied to all workers earning more than $50,000 a year. All profitable businesses would also be taxed at that rate, along with capital gains, interest on savings and other revenue the feds want a piece of.

Senator Paul would do away with most personal deductions, only mortgage and charitable contributions could be written off. Business could write off purchases of parts, office equipment, that kind of stuff. Overall, Senator Paul's flat tax proposal is friendly to the American worker.

The Tax Foundation Group, pro-business and conservative, says that the senator's proposal would increase the gross domestic product by about 10 percent over 10 years and create at least 1.4 million new jobs. But even if that happened, the feds would take in about a trillion dollars less in revenue in 10 years than it's taking in now. Senator Paul says he would make up that short fall with spending cuts as he is pledging to pay down the national debt.

The most controversial part of Paul's flat tax is that he wants to do away with the payroll tax, which funds Social Security and Medicare. Right now most American workers pay almost 8 percent toward those entitlements. Paul says you wouldn't pay anything and the revenue would be made up by American companies, their tax contributions overall would first go to funding FICA and Medicare.

So, if you are a poor American, Senator Paul would keep the earned income tax credit, funds would continue to be paid to low earners.

Now, "Talking Points" does not believe the numbers add up. You could do a flat tax, but it would have to be around 19 percent, not 14.5. And you would have to keep some kind of payroll tax. You could drop it -- 5 percent would be the very minimum.

However, as everybody knows, the American tax system is broken. The IRS not, not a reliable organization to say the least. And Senator Paul's proposal celebrates him from most of the other candidates because he is putting forth something concrete.

The next presidential election will be won by the person who can convince most voters that he or she will help their financial security. The Democrats, including Hillary Clinton, are throwing in with the tax the rich and business mantra to the fullest extent. So it's more of the same that President Obama gave us.

Talking Points" believes America needs a flat tax. The question, will the folks rally around it?