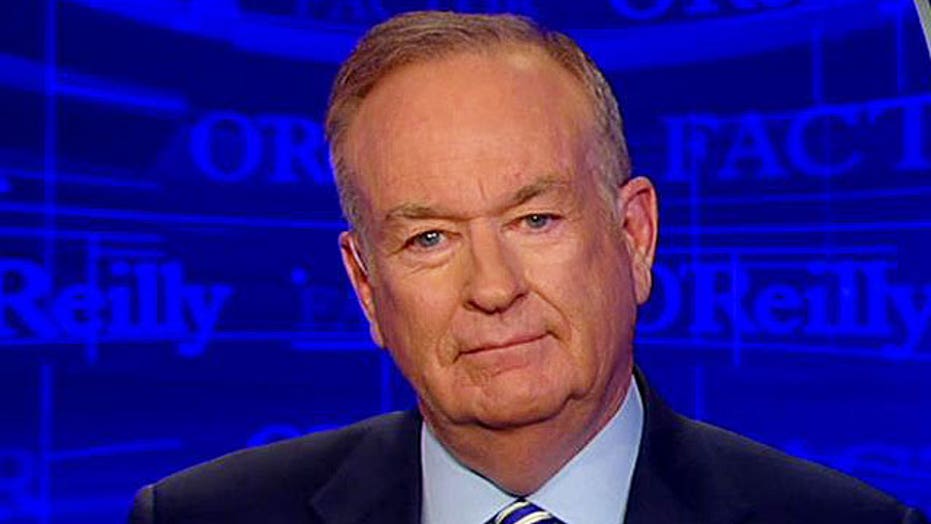 Earlier this week, the President created some controversy by saying this:

BARACK OBAMA, PRESIDENT OF THE UNITED STATES: I think the effort to suggest that the poor are sponges, leeches, or don't want to work, are lazy, you know, are undeserving, got traction. You know, if you watch Fox News on a regular basis, it is a constant menu. They will find like folks who make me mad.

O'REILLY: Now, some objected to the President singling out Fox News - - not me. The President has a beef with us, I want to hear it. I would like to talk to him about poverty. However, the dishonest media immediately took up the President's remarks with glee.

This man, Charles Blow, writes for the "New York Times" put forth yet another unbelievably deceptive column about the incident. Using out-of- context information provided by the smear Web site Media Matters -- a far left outfit that routinely defames Americans. Blow accuses me and Fox News of denigrating helpless individuals in a cruel and callous way. Quote, "In 2014, during the week that marked the 50th anniversary of LBJ's war on poverty O'Reilly again said that true poverty as opposed to make believe poverty is, being driven by personal behavior which included, according to him addictive behavior, laziness and apathy. O'Reilly has indeed repeatedly called poor people lazy and the subtext of his remarks is that many poor people are pathologically and undeservedly dependent on the government dole," unquote. Wow.

Once again, Mr. Blow is a deceiver, a man who has partnered up with an Internet hate operation instead of doing his own research. Lazy -- might pertain to Charles Blow. Here's what I actually said about the poor.

So maybe we should have a war against chaotic, irresponsible parents - - addictive behavior, laziness, apathy will all override social justice programs. Every child on this planet can learn. But parents must drive the process by forcing the kids to perform in school.

O'REILLY: Now, obviously that's a lot different than me calling poor people names. Mr. Blow would know that if he was an honest person. But he is not. What Blow really cares about is attacking anyone who does not buy into the grievance industry that he promotes and adores. I clearly blame irresponsible parents for much of the poverty in the U.S.A. and the situation is getting worse.

In 2005, the poverty rate in America was 12.6 percent; 2013, the last stats available, 14.5 percent -- that despite almost $4.5 trillion, trillion, in antipoverty spending over that period of time. Clearly, federal and state programs trying to neutralize poverty aren't working.

As for President Obama, he knows I'm right to emphasize personal responsibility. Mr. Obama is My Brother's Keeper Program directly trying to counter the cultural deprivation through mentoring, and that is the way to go. But, again, it's a lot easier for the President to demonize Fox News, which tells the truth than it is for him to stress personal responsibility to the liberal precincts who don't want to hear it.

Final note, Charles Blow, welcome on this broadcast any time. But I do not believe he is man enough to take that challenge.