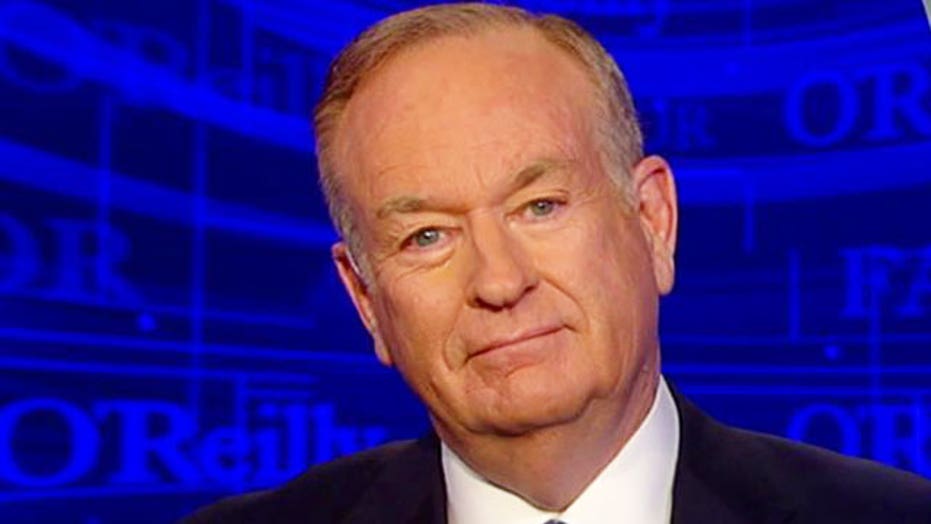 It's becoming clear that Hillary Clinton will try to convince American voters that she can solve a very vexing problem.

O'REILLY: But now come accusations that Hillary Clinton herself is making far more money than most CEOs. We will get to that in a moment. But it is the notion that somehow our capitalistic system has gone corrupt and the feds must punish those making money. That will be in the forefront of 2016 campaign.

This year 2015 the feds will gather more tax dollars than ever before in the history of the U.S.A. -- about $3 trillion. That's because since taking office, President Obama has proposed a whopping 442 tax increases. Not counting 20 others associated with Obamacare. As you may know, measures earning more than $400,000 a year must pay close to 40 percent of their income to the feds; Social Security taxes increased from 4.2 to 6.2 percent -- all workers pay that; and itemized deductions which can bring tax bills down, now being phased out for high wage earners and profitable businesses.

In fact, the U.S.A. has the highest tax rate on business in the world. And if you invest in business, short-term cap gains now close to 40 percent. Long-term cap gains up 15 percent to 20 percent. There's also additional 3.8 percent tax on investment income to pay for Obamacare. So you can see, you have to be able to see that taxes are everywhere on affluent Americans and business profits.

But, for the rest of Americans, they aren't so bad. Bottom 60 percent of wage earners pay just 2.7 percent of all federal income taxes. The bottom 40 percent actually get money from the feds they receive payments called earned income tax credits.

According to financial analyst Alexander Green who works for the Oxford Club the tax burden on business investors drives down job creation and economic expansion. I believe that because I have cut back investing due to the heavy capital gains hit. Why should I risk my money?

And I know small business people who will not hire because the feds are all over them with additional taxes and regulations. Yes. There is a big gap between the very rich and the working class here. But how much more? How much more can the government take from the affluent without crashing the entire free market economy? That's the real question campaign 2016.

And one more thing, if Hillary Clinton is going to continue the punishing taxation that Barack Obama has imposed, we all need to know that because the result is likely to be the same. Stagnant take home pay.

Again, the only way salaries will go up in America is for private industry to expand, creating more jobs and more competition for workers. And that's ‘The Memo’.