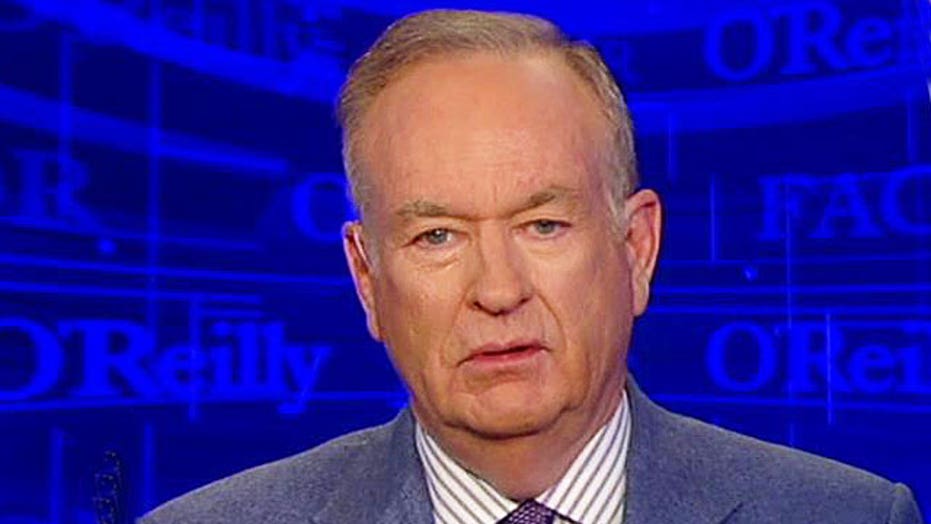 Get ready for the underclass

In countries like India and Great Britain there is a class system: the rich and middle class prosper; the so-called underclass mired in poverty.

In America we pride ourselves that we are all equal. However, that's not really true. There is a growing underclass here that is quietly becoming a major problem.

A recent CNN poll asked American adults how well are things going in the country today: 47 percent say things are good; 52 percent things are bad. Which of the following is the most important issue facing America today: the economy 22 percent; education 17 percent; terrorism 13 percent.

Now, the education percentage is telling. Many Americans catching on that the public school system is a mess generally speaking. We spend the second highest amount per student in the world, next to Switzerland. Yet, American kids do not perform well on standardized tests. Why?

Well, there is a new, fairly secret approach to public education that may be part of the reason. Last night we spoke with a teacher in Saint Paul Minnesota who says fourth graders in his school are running wild.

AARON ANTHONY BENNER, SCHOOLTEACHER: I had an altercation with a student where the student actually punched me. I restrained the student and brought the student to the principal. I didn't want the student to be incarcerated. However I wanted some consequences. That student was returned back to my class, Mr. O'Reilly within 10 minutes.

O'REILLY: Mr. Benner says much of the problem with discipline is because of the Pacific Educational Group PEG. The Saint Paul School District has paid that crew about $3 million to tell teachers to treat minority students differently than white students. Discipline is put aside in order to understand bad behavior.

The group was founded by Glen Singleton former educator based in San Francisco. Here is the philosophy, quote, "It is critical for educators to address racial issues in order to uncover personal and institutional biases that prevent all students and especially students of color from reaching their fullest potential," unquote. In other words, minority kids are not to be treated like white kids.

School districts in San Francisco, Philadelphia, Seattle, Boston, Denver -- just to name a few -- pay that group a lot of money. And for that money, they get advice like this. Quote, "Examine the presence and the role of whiteness," unquote.

What's really happening here is that minority students at risk in poor neighborhoods are being told they don't have to obey the same rules as white kids. They have a special status because of their circumstance. This, of course, creates a sense of entitlement among the children. That they are somehow exempt from uniform rules of conduct. Thus, an underclass is being created in the public school system of children who are not held to the proper standards of learning and behavior. They are given special treatment and that treatment is based on race.

The result is that those kids will leave school with a jaded view of what it really takes to succeed in a very competitive society. And when the reality of the marketplace crushes them, many will become permanent members of the underclass.

All of this going on very silently. I bet few of have you ever heard of the Pacific Educational Group. I didn't know about it until EAGNews.org broke St. Paul story. In the end this racist educational program hurts the very children it's allegedly trying to assist. By allowing minority kids to avoid responsibility for their behaviors the school districts are dooming many of them to a life of poverty and chaos. Pity the kids.