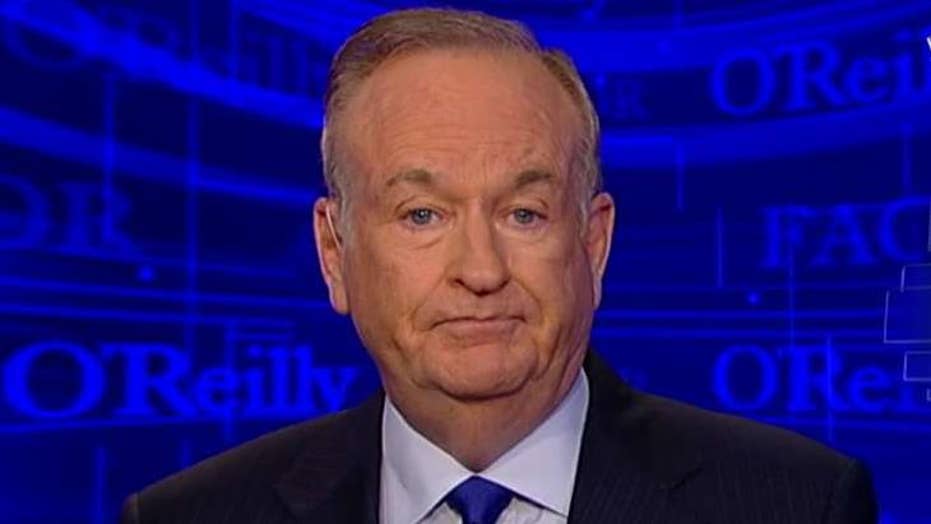 As predicted here, some in the media -- both left and right -- are portraying Mr. Trump as a 1930s-type fascist and his supporters as budding Brown Shirts -- the Nazi Party's street army in Germany.

MATT LAUER, NBC NEWS: "Mr. Trump, with some of the rhetoric you've used on the campaign trail over the last several months, targeting groups like Muslims and Mexicans, that - that evokes images of Nazi Germany and the scapegoating of Jews there back in the 1930s and '40s."

It's more than a stretch.  It's a strategy with the intention of not only demeaning Trump, but his supporters as well.

The candidate aside, it is not hard to understand why some Americans support Mr. Trump.

For the past seven years the folks have been witness to the following:

A stagnant economy where workers have little bargaining power.

A growing jihadist terror threat that the Democratic Party refuses to define, not even using the words "Islamic terrorism."

A Democratic president who after he announces the beheading of an American citizen by ISIS goes out to play golf.

A culture that now demands political correctness, even if it goes against sincerely held religious beliefs.

A legal system that may harm a business owner if he or she does not want to participate in a gay marriage or Catholic nuns who do not want to distribute birth control.

A press corps that generally embraces liberalism, using its constitutional privilege to diminish non-liberals who have the temerity to speak out.

An educational system dominated by leftist teachers and administrators who often impose their views on defenseless children.

And a grievance industry that is often promoted by the media, thus allowing anti-American zealots to define this country as evil and oppressive, i.e. America is the real problem in the world.
In the face of all that an avenger named Trump has risen, promising to stop the madness and giving blunt voice to millions of angry Americans.

This memo is not a campaign ad for Trump.  I know for a fact that some very bad people are trying to exploit his campaign to disguise racial and social hatred.

Donald Trump should loudly condemn that and tone down some of his own inflammatory rhetoric.  Just tell us what you want to do; no need to incite.

Same thing is happening with the Bernie Sanders crew, where some haters are supporting Bernie in order to tear down marketplace freedoms and inflict pain on prosperous Americans.

The cold truth is charges of racism and fascism are easy smears designed to stop freedom of expression and stifle debate.

Here's more truth: The USA turned for the worse long before Donald Trump ever entered the political arena.

And Germany has nothing to do with it.