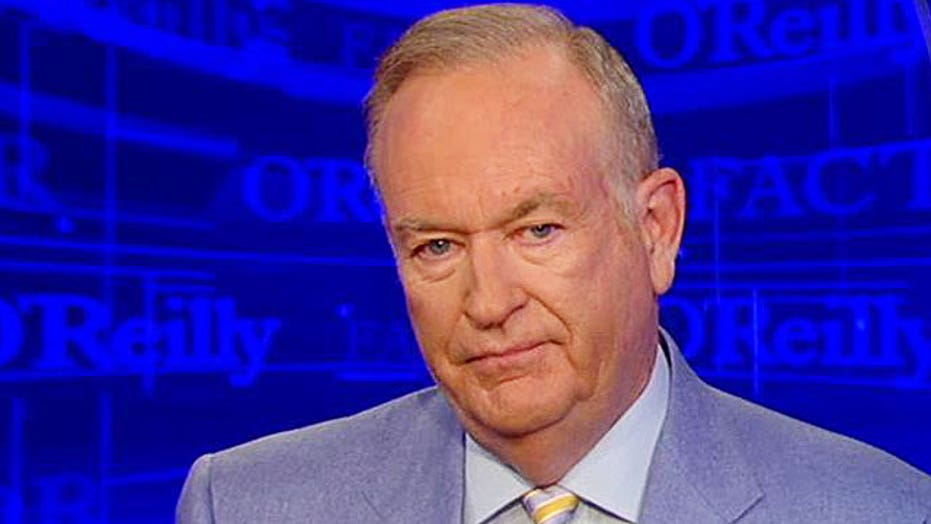 Are Americans of faith in danger?

It is a fact of American life that the far left despises organized religion, generally speaking. They see churches, synagogues, mosques as oppressive, standing in the way of things like abortion and a libertine lifestyle.

After the Supreme Court legalized gay marriage last week, the far left was delirious with joy but not so much because homosexuals cannot tie the knot but because the decision has anti-church ramifications.

CHRIS CUOMO, CNN HOST: Obviously a church, a synagogue, they don't have to marry same-sex couples if they don't want to. No one is saying that they can. But you say Catholic charities if you want to adopt babies and be part of that process, you have to be equal to all. That's equal protection. And if you don't do that and you don't respect the supreme law of the land, then you are the one discriminating.

O'REILLY: Mr. Cuomo is partially correct. The Supreme Court as comprised now would not order clerics to marry gays. It would probably be 5-4. The four liberal justices might very well go for that. If Hillary Clinton is elected president, there may be a fifth uber liberal judge appointed but the adoption issues is certainly going to change no matter what happens.

Chris Cuomo may not know this but some Catholic charity agencies do allow gays to adopt, however some don't. Those who don't will now have to go out of the adoption business. That's what happened in Massachusetts after a judge imposed gay marriage on that state. The recent lawsuits.

For example, the ACLU is now suing the state of Louisiana because Governor Bobby Jindal signed an executive order protecting people of faith from being forced to participate in any way in gay weddings. We'll talk with the Governor shortly.

So you will see more and more religious concerns back down. Also, religious leadership in America is generally week. It's one of the reasons that the gay marriage lobby was so successful. Few clerics would or could articulate their opposition in a meaningful way. Of course, there are exceptions but the Catholic Church would provide no national cardinal archbishop or bishop to speak to the gay marriage matter.

Believe we tried to balance the reporting. We wanted to hear from them. We got nowhere with the Catholic leadership. The Catholic church in America, as you know is frightened, coming off the terrible battering it took in the priest pedophilia scandal.

The ACLU and other anti-religious organizations know that -- they sense weakness. And believe me, they are going to move against people of faith. One bright spot, in approving gay marriage, Justice Anthony Kennedy wrote the majority opinion, quote, "Finally, it must be emphasized that religions and those who adhere to religious doctrines may continue to advocate with utmost, sincere conviction that, by divine precepts, same-sex marriage should not be condoned. The First Amendment ensures that religious organizations and persons are given proper protection."

Again as the court stands now, people of faith are somewhat protected. But one more liberal judge and those protections might very well vanish.