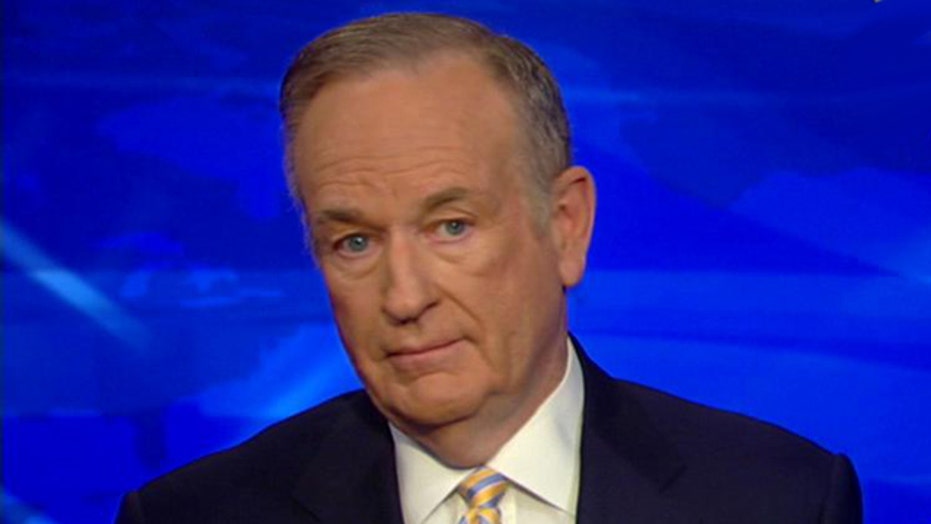 A 'No Spin' interview with Colin Powell

It is curious, to say the least, that General Powell has become such an ardent supporter of President Obama. On paper it would seem that the General and the President are total opposites. Mr. Obama, the champion of the entitlement state, of social justice, of big government providing for those who don't have very much with very few strings attached.

Colin Powell, a self-reliant guy, rising from poverty in the South Bronx to the powerful position of Secretary of State and Powell did it the old fashioned way, he earned it. While attending City College in New York City he joined the ROTC, was eventually send to Vietnam, won the Bronze Star there. He came back a respected Army officer.

He then went to Washington as a White House fellow during the Nixon administration. From there General Powell rose through the ranks, becoming national security advisor to President Reagan, the first black American to ever hold that post. He continued in the administrations of Bush the elder and the younger.

General Powell presents himself as a rather conservative individual, a traditional man. But his politics are mixed. He is pro-choice, for example. However, up until 2008, he was always a staunch Republican. And now that has changed as the General voted for Barack Obama twice.

In the process, Powell has been very critical of the Republican Party as it stands today. He's also made some comments about race and the GOP.

POWELL: They still sort of look down on minorities. How can I evidence that? When I see a former governor say that the President is "shucking and jiving," that's a racial era slave term.

O'REILLY: General Powell referring to Sarah Palin who used that term criticizing President Obama for not being forthcoming about the Libyan disaster.

Now, having known General Powell for a while, I wanted to understand why his politics have changed. He is a well-respected man in America and the why of the story is very important. So, last night the General and I finally commiserated.

POWELL: I voted for the President twice because, first and foremost, I didn't think that the economic plans put forward by the campaign in 2008 or 2012 really were suited for the times we were in. So I had an economic reason to do that.

Secondly, I became a Republican officially in 1995 after I decided not to run. And I have voted previously seven straight times for Republican candidates. I've spoken at the 1996 convention, the 2000 convention. I worked for Reagan. I worked for Weinberger. I worked for Nixon as a White House fellow. So I think my credentials are fine.

But in the last several years I have been troubled by the right-shift of the Republican Party, too far to the right. And I've said this on a number of occasions. And so in 2008 I found that as an American the best choice for America at that time, and continuing in 2012, was Senator Obama and then now President Obama, re-elected.

O'REILLY: Ok. Now here's what perplexes me. You're an analytical man would you say that's correct?

Income, black income $32,000 compared to white, 55,000. Gone down under President Obama, hasn't worked. So you basically said to yourself, I'm still going to support the guy even though his economic policies haven't worked for African-Americans and pretty much anyone else?

POWELL: Why are you only seeing me as an African-American, Bill? That troubles me. I --

O'REILLY: No, I know that. But you cited it in some of your criticisms. You said, and correct me if I'm wrong, that the disengagement of the Republican Party from the minority community, blacks and Hispanics, troubled you.

POWELL: The economic situation in the country has improved, but not enough. And --

O'REILLY: Not for African-Americans.

O'REILLY: -- not for minorities.

POWELL: I'm not speaking as an African-American. I'll come to the minority part of my criticism in a moment.

But we have seen a doubling of the stock market. The financial system has stabilized. The economy is starting to improve. I want to see it improve even faster and in a broader sense so that those who are at the lower end of the economic scale, including African-Americans, Latino- Americans and others, can start to come up.

Ultimately those numbers that you just cited are going to be fixed by an improving economy and an economy that's spread out more. And more and more African-Americans will benefit and Latino Americans, if they also get the education needed for the more demanding jobs.

O'REILLY: You seem to be voting again on hope in `12 because we haven't seen an economic improvement in this country very much. And in addition, the big spending policies of the Democratic Party and the President have driven the debt, as you know, to close to $17 trillion. And he's the biggest spending president in history.

But you said something very interesting. The education, we spend more per capita on education than any other country in the world except Switzerland, all right? So it isn't the money. But the money continues to flow. It's the discipline. It's the disintegration of the family structure, all of the things that the Republican Party and the conservative movement are emphasizing.

Yet you have drifted away from them. And I'm saying to you, it's not about money and education, am I wrong?

POWELL: It is money and education, but it's more fundamental than that. Now with respect to some of the things that I've been saying that have been critical of the party, is that I don't think the party recognizes the fundamental demographic changes that are taking place in the country.

In one more generation, African-Americans, Asian-Americans, and Latino/Hispanic Americans will be the majority of the country. And we have to educate those youngsters for the positions of leadership that they are going to occupy.

POWELL: And I don't -- I don't think it's being done adequately. And the important point I've been making is we have to understand that if you want these people to come to the Republican side, you can't have immigration policies that affect them in a negative way.

O'REILLY: Ok. But -- do you believe in amnesty.

O'REILLY: all right. Go ahead, go ahead.

POWELL: You can't have policies that try to make it harder for minorities to vote. I think one of the most terrible things that happened in the past election season is when we had a number of states that were going out of their way, claiming there was outright fraud, when there really wasn't any fraud to be of concern to us.

But we were doing things to -- making it more difficult for those people to vote.

O'REILLY: I want to get very micro on this.

O'REILLY: The voter ID, you object to showing an identification card when you vote?

POWELL: No. Of course not.

O'REILLY: Well, that's all the Republican Party wanted. That's all they wanted is the voter ID.

POWELL: I object to putting in place additional levels of voter ID that --

O'REILLY: One, show one.

O'REILLY: I don't know if asking for an ID is trying to restrict the vote -- I mean, I'm sorry. You should be able to prove who you are before you cast a ballot.

POWELL: No, you should be able to prove who you are when you register to vote. And when you make the proper registration and identify yourself, you shouldn't have to go to some higher level which is going to restrict some.

O'REILLY: But surely you know how fraud is committed. I mean Boston, in Chicago, you register and then you show up and it's not you.

POWELL: I have not seen any study that says fraud is a problem of such significance that these kinds of procedures were in place. And I'm glad to see that Governor Scott in Florida has recently said he is turning this back over to his -- his local communities to handle.

O'REILLY: All right. I just think showing an ID to vote is the bare minimum.

O'REILLY: All right, when we come back, we'll talk with General Powell about Sarah Palin and other Republicans he finds objectionable. That in just a few moments.